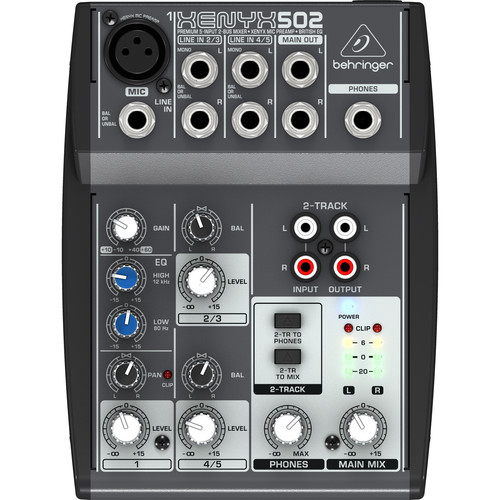 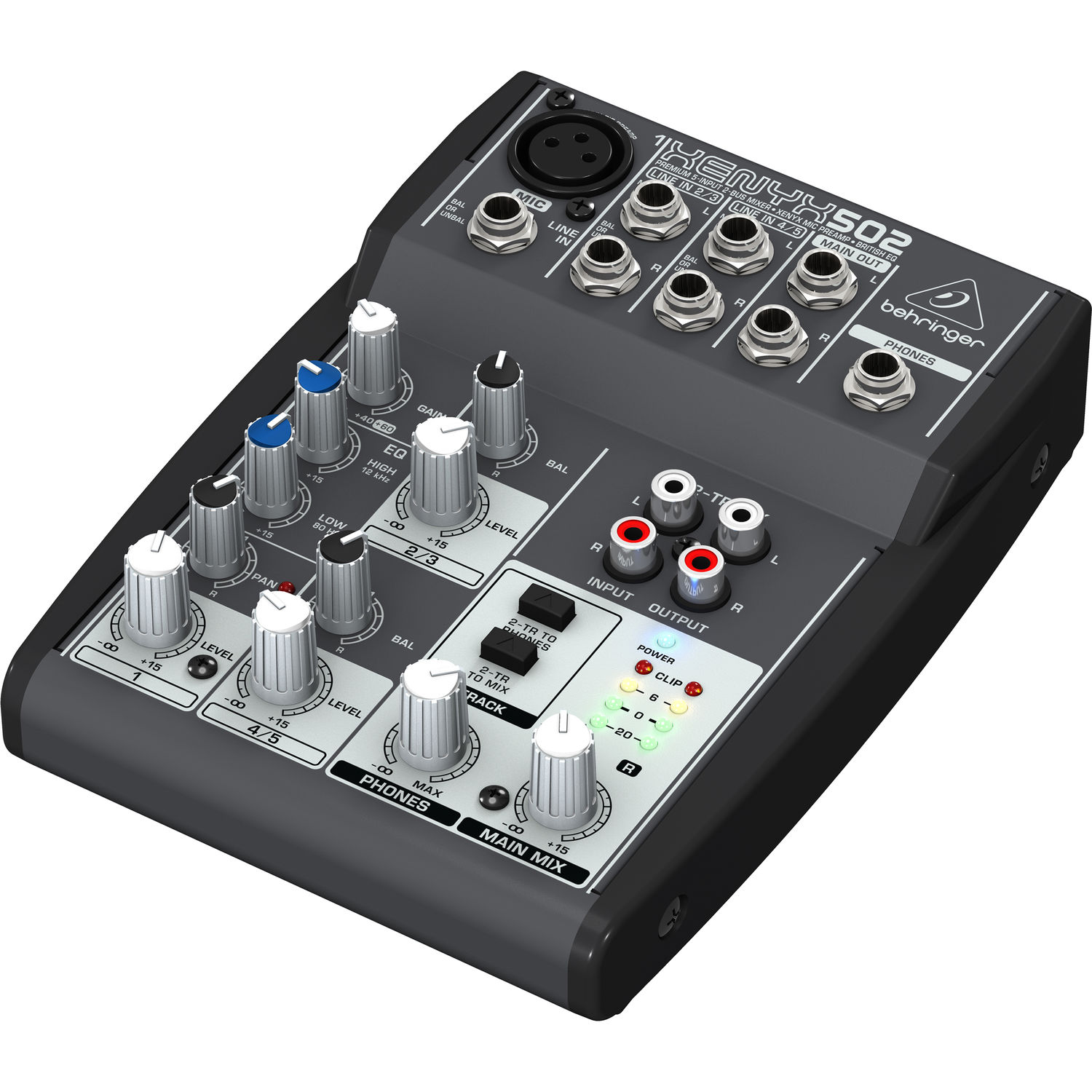 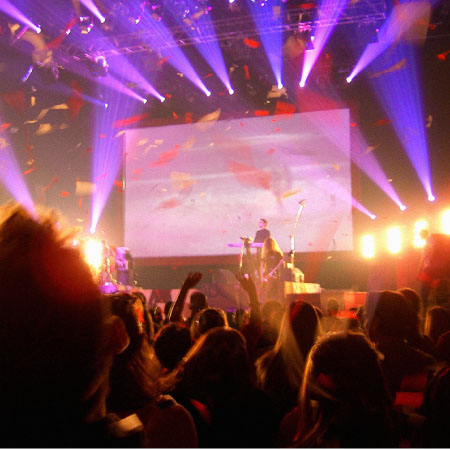 Got a solo gig at the local coffee shop? Need to make a quick public announcement? Simple sound calls for the simply superb XENYX 502, the Behringer mixer with everything you need to give an intimate setting incredible sound. The ultra-compact XENYX 502 mixer’s 5 Inputs (1 mic, 2 stereo) allow you to effortlessly achieve premium-quality sound, thanks to the studio-grade, phantom-powered XENYX Mic Preamp and ultra-musical “British” channel EQ. 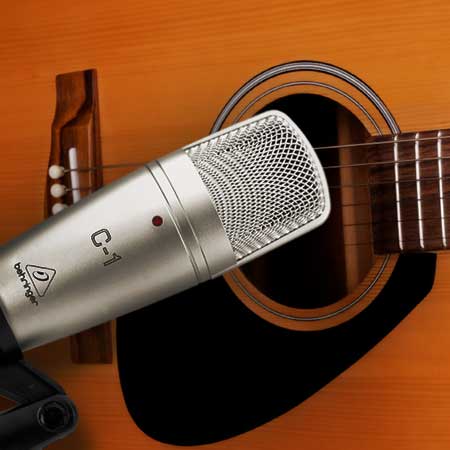 All XENYX mixers have one thing in common – great-sounding, high headroom XENYX mic preamps. These state-of-the-art mic pres represent a major step in the evolution of audio technology – and they can easily hold their own, even when compared to the most expensive stand-alone mic preamps. XENYX preamps off er a staggering 130 dB of dynamic range, with a bandwidth that extends from below 10 Hz to well above 200 kHz. Armed with these outstanding mic preamps, XENYX mixers provide such transparent, crystal-clear performance you just might think someone upgraded your mics while you weren’t looking.

Be the first to review “BEHRINGER 502” Cancel reply 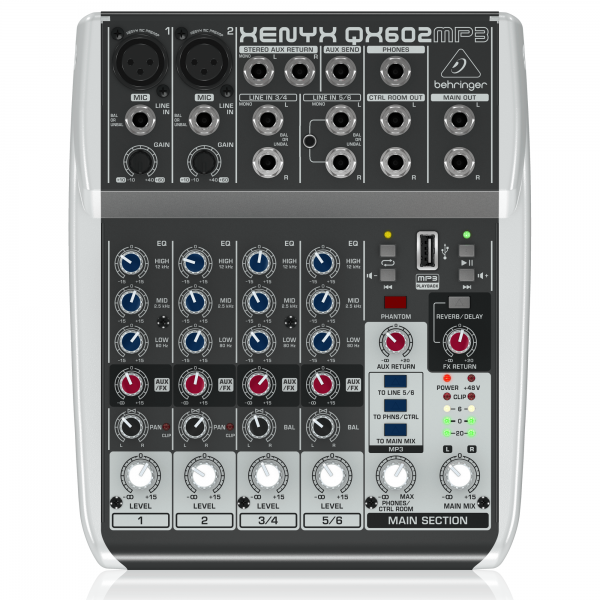 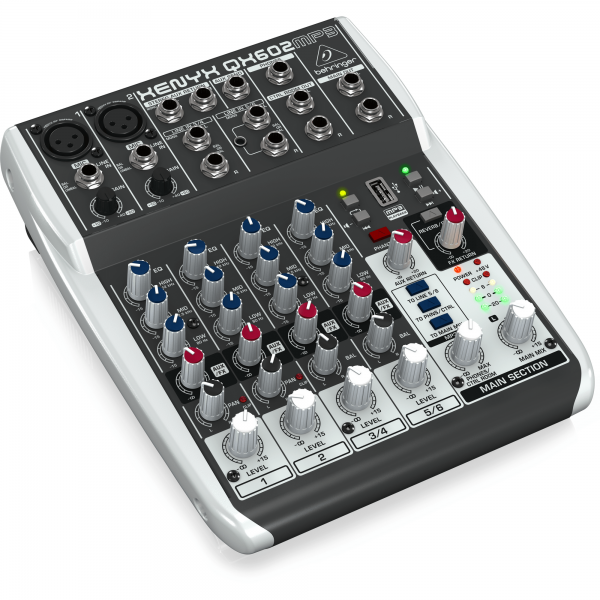 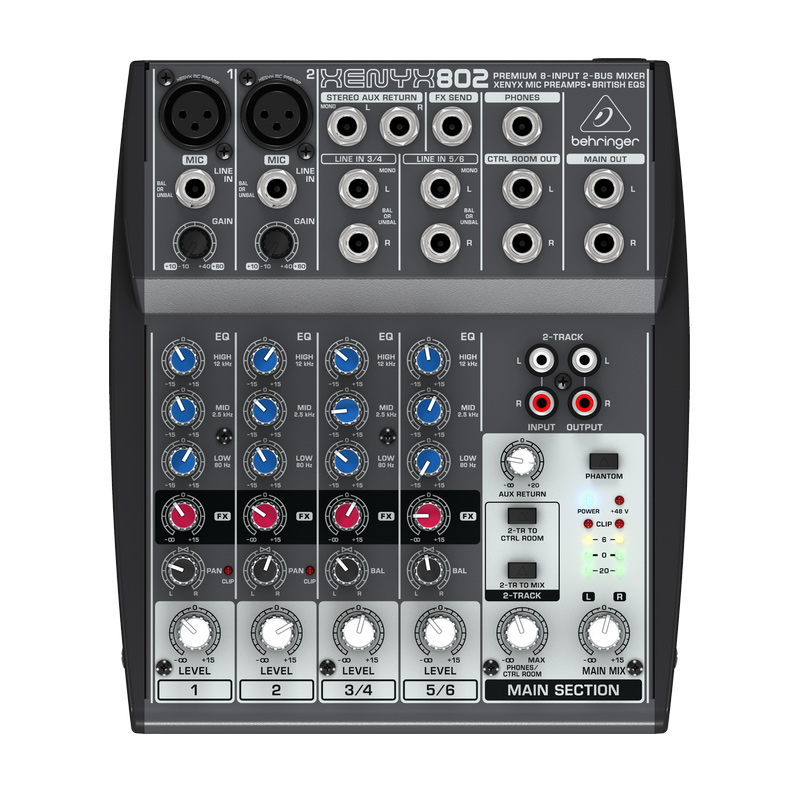 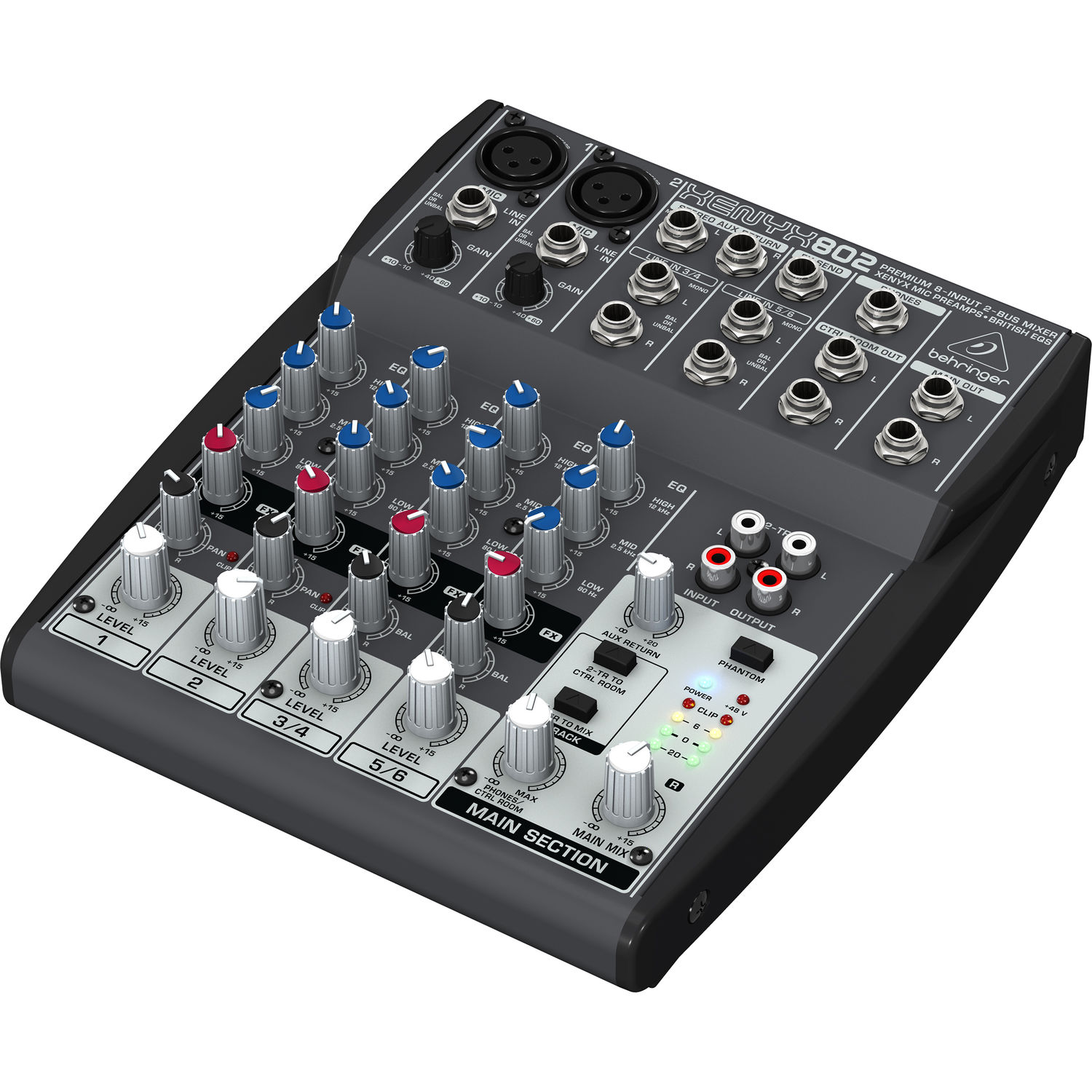 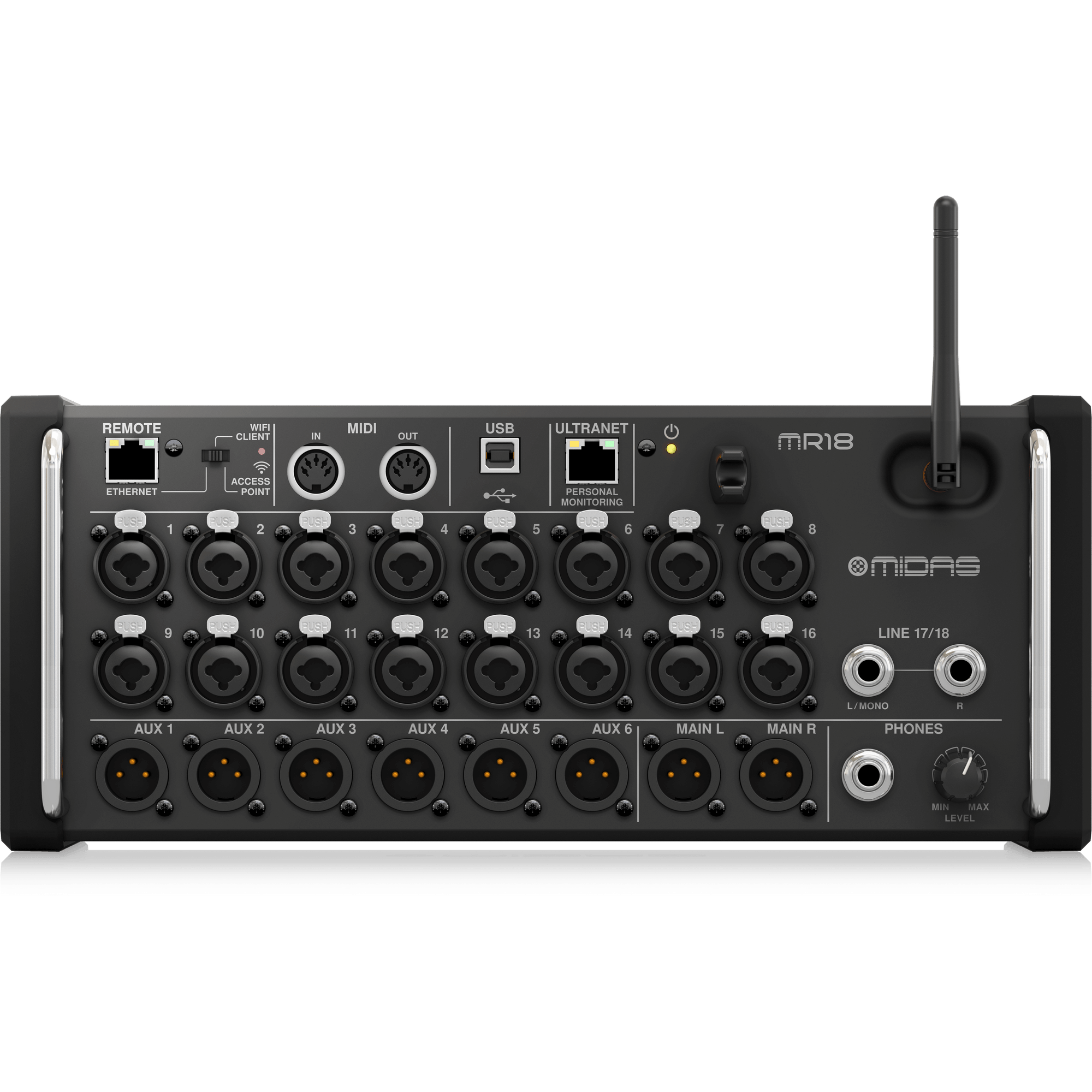 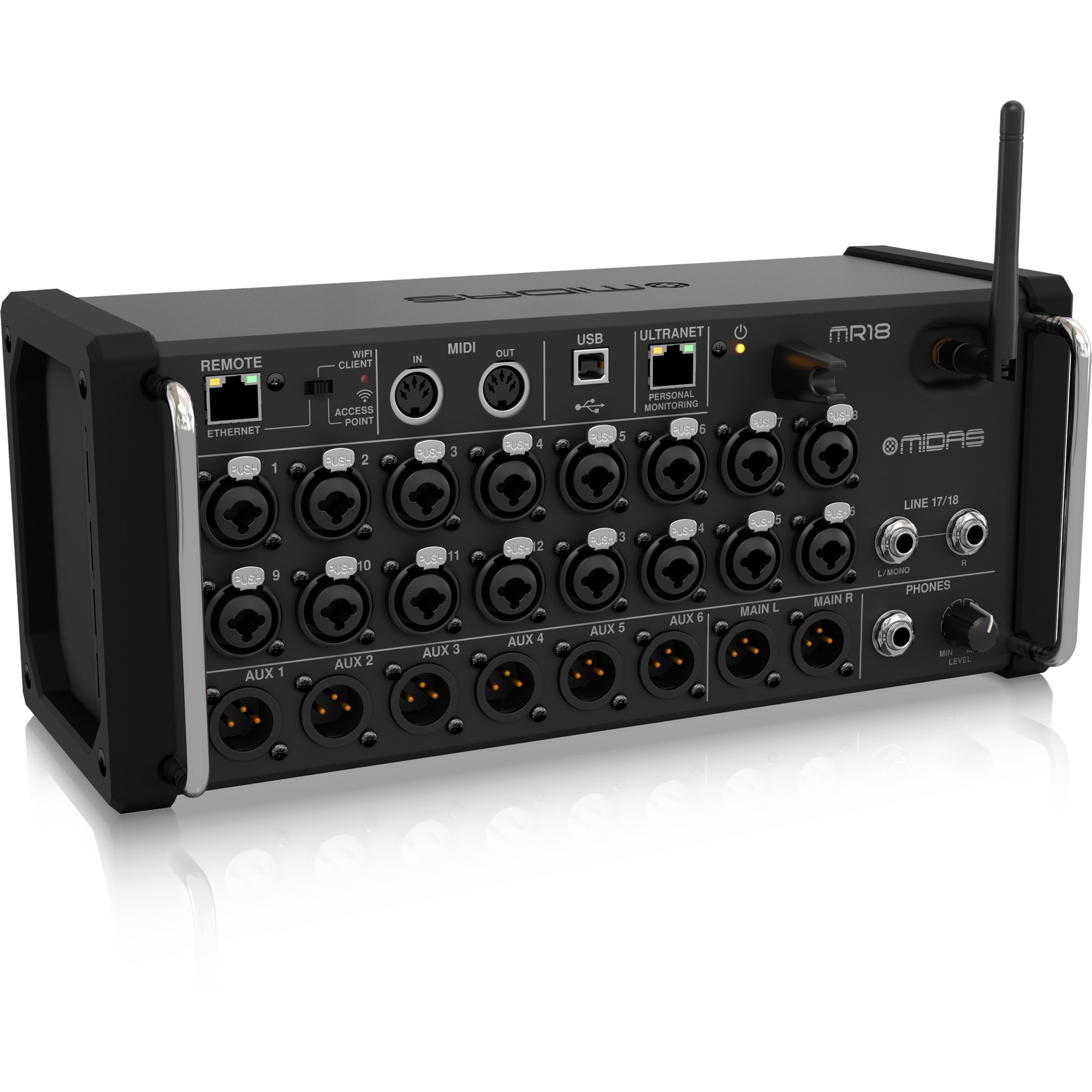 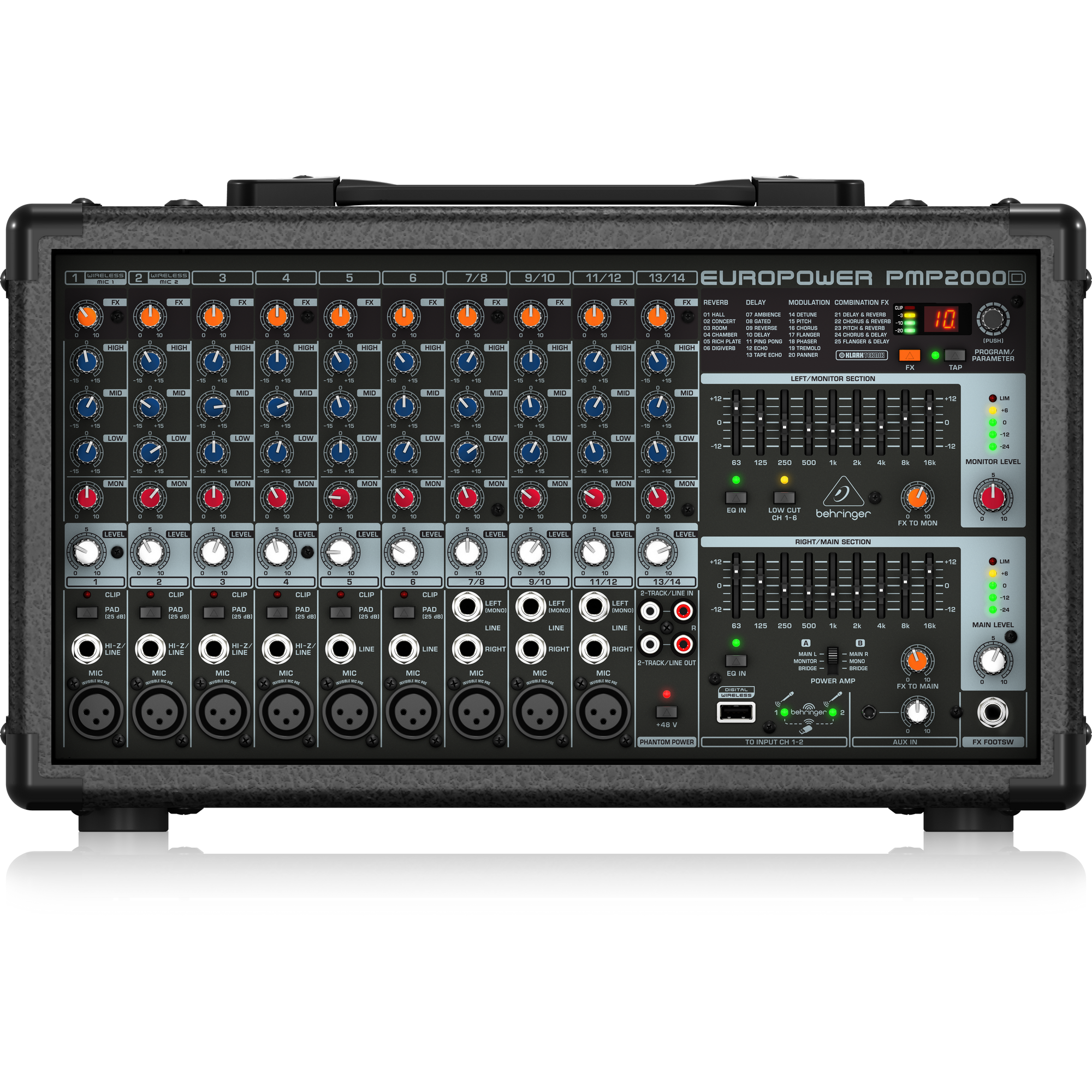 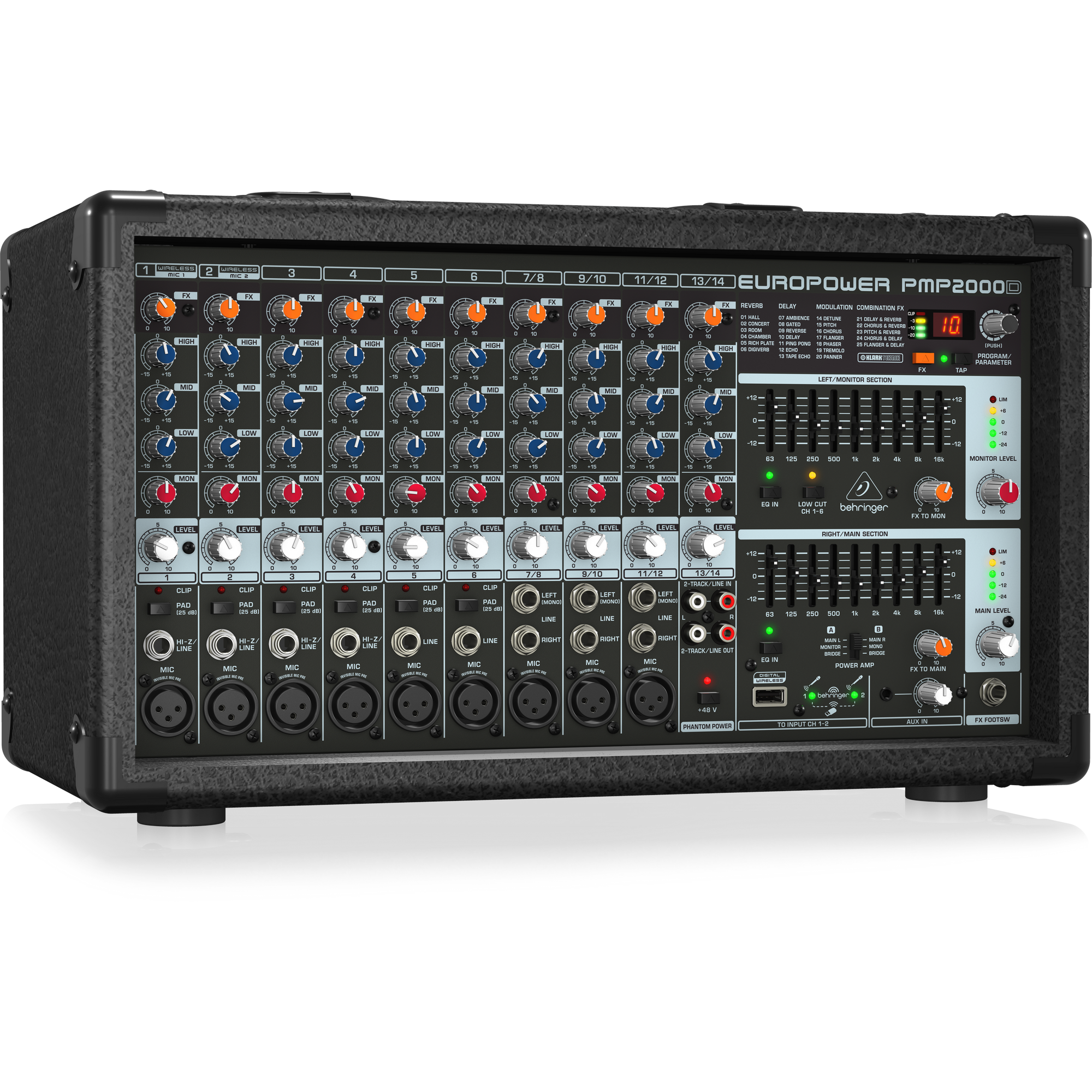 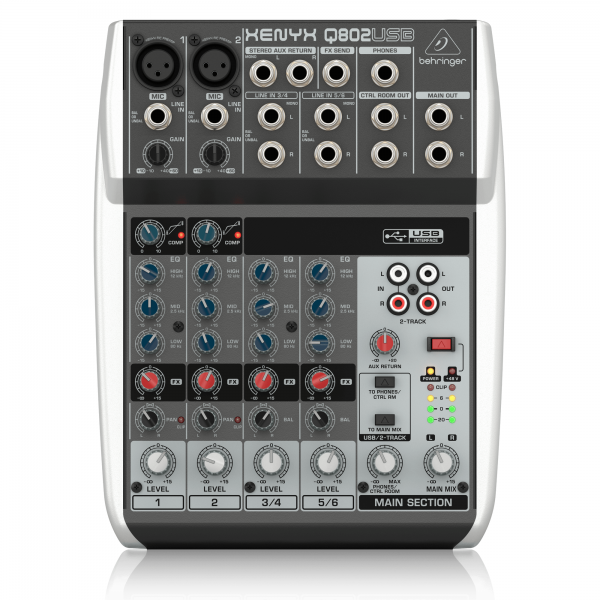 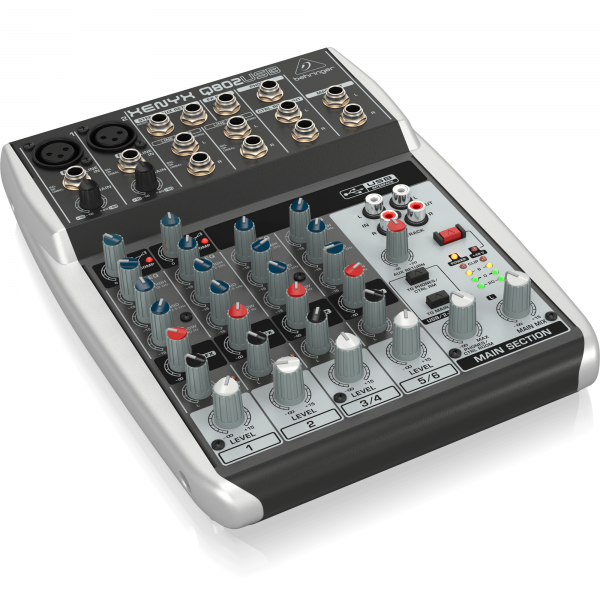 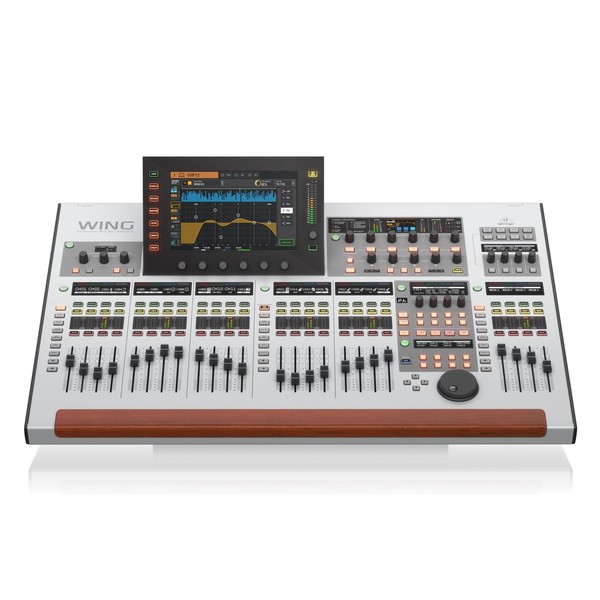 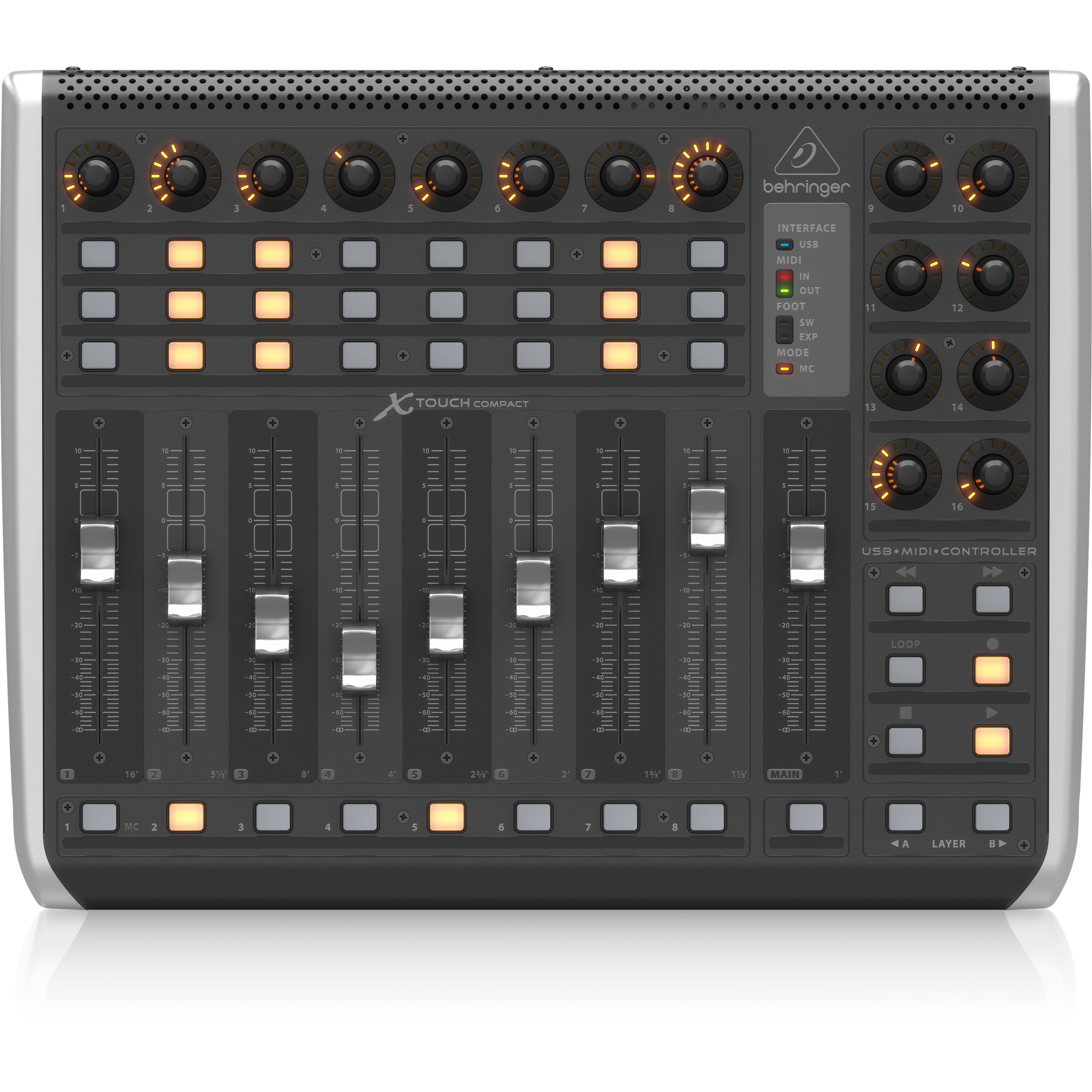 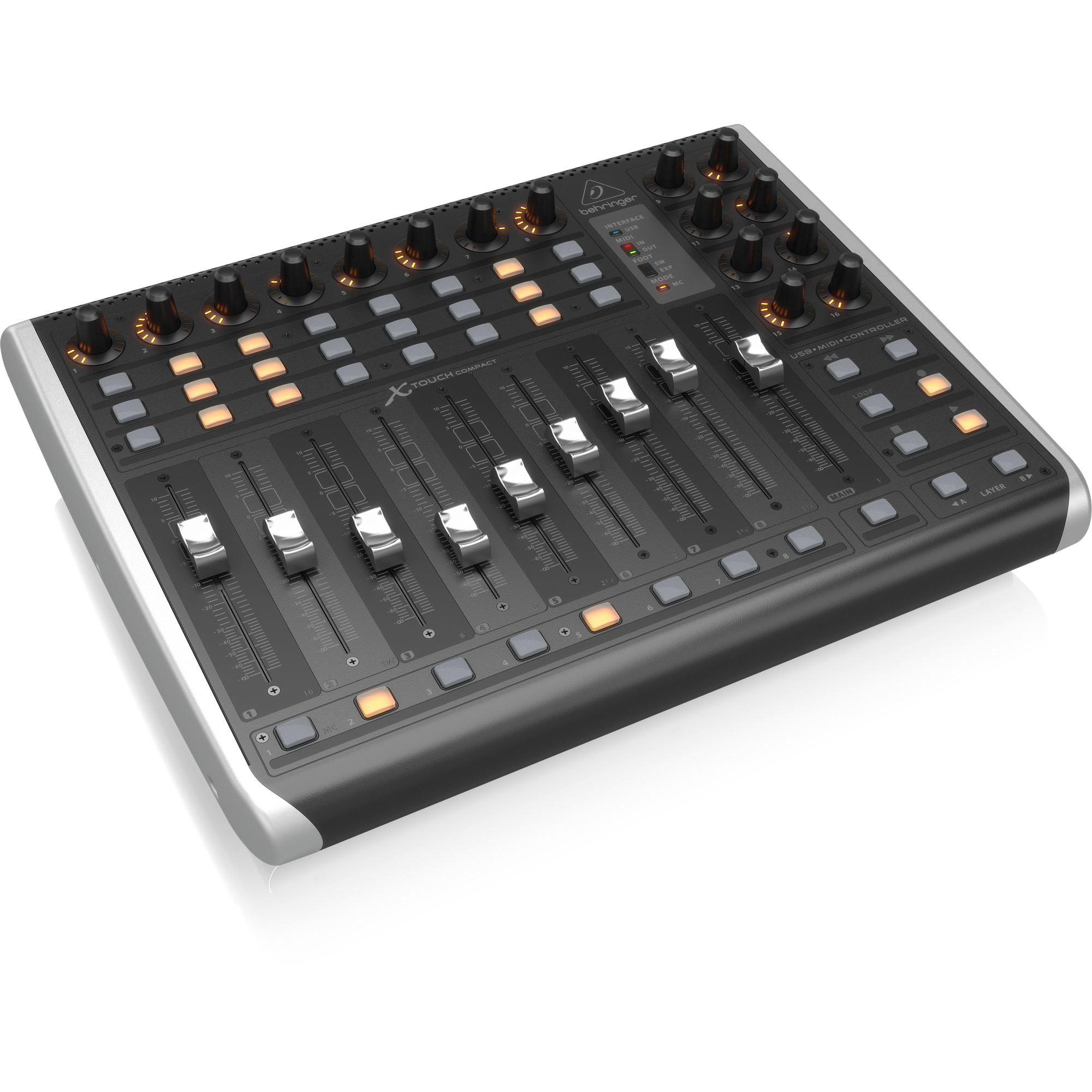 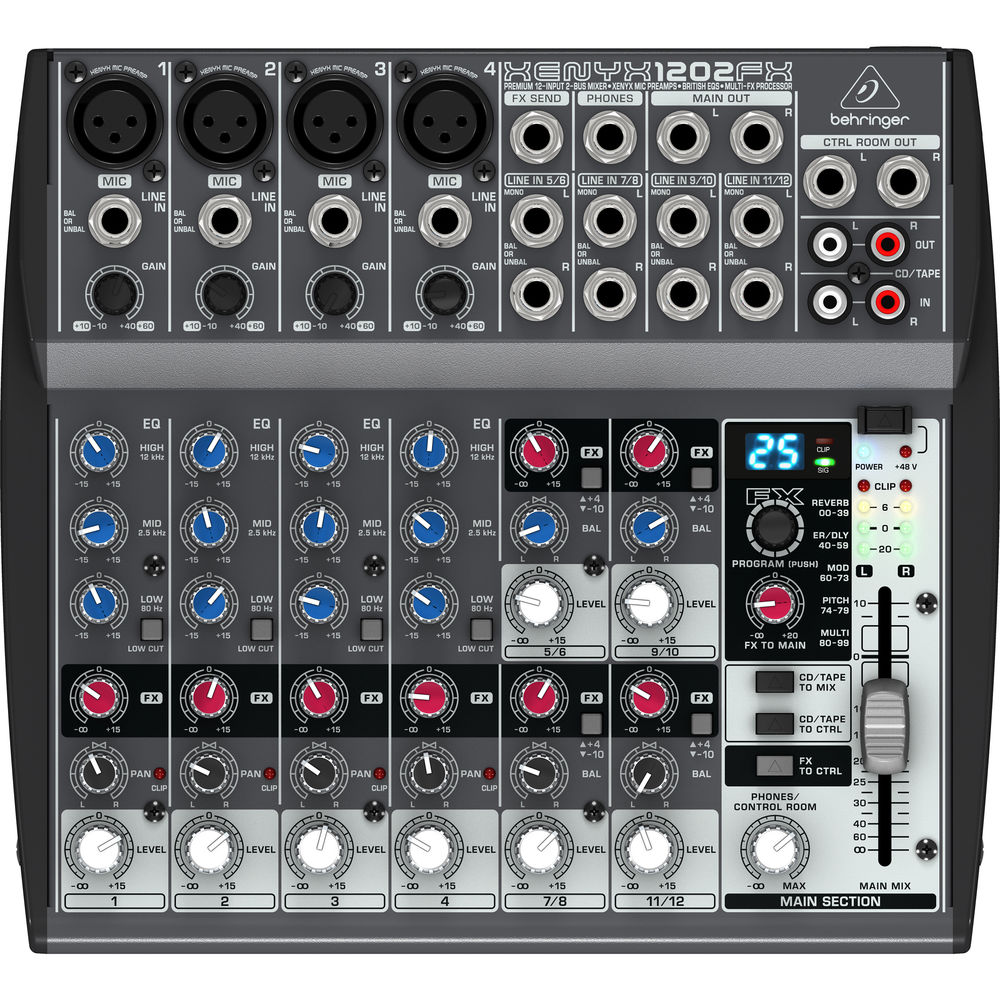 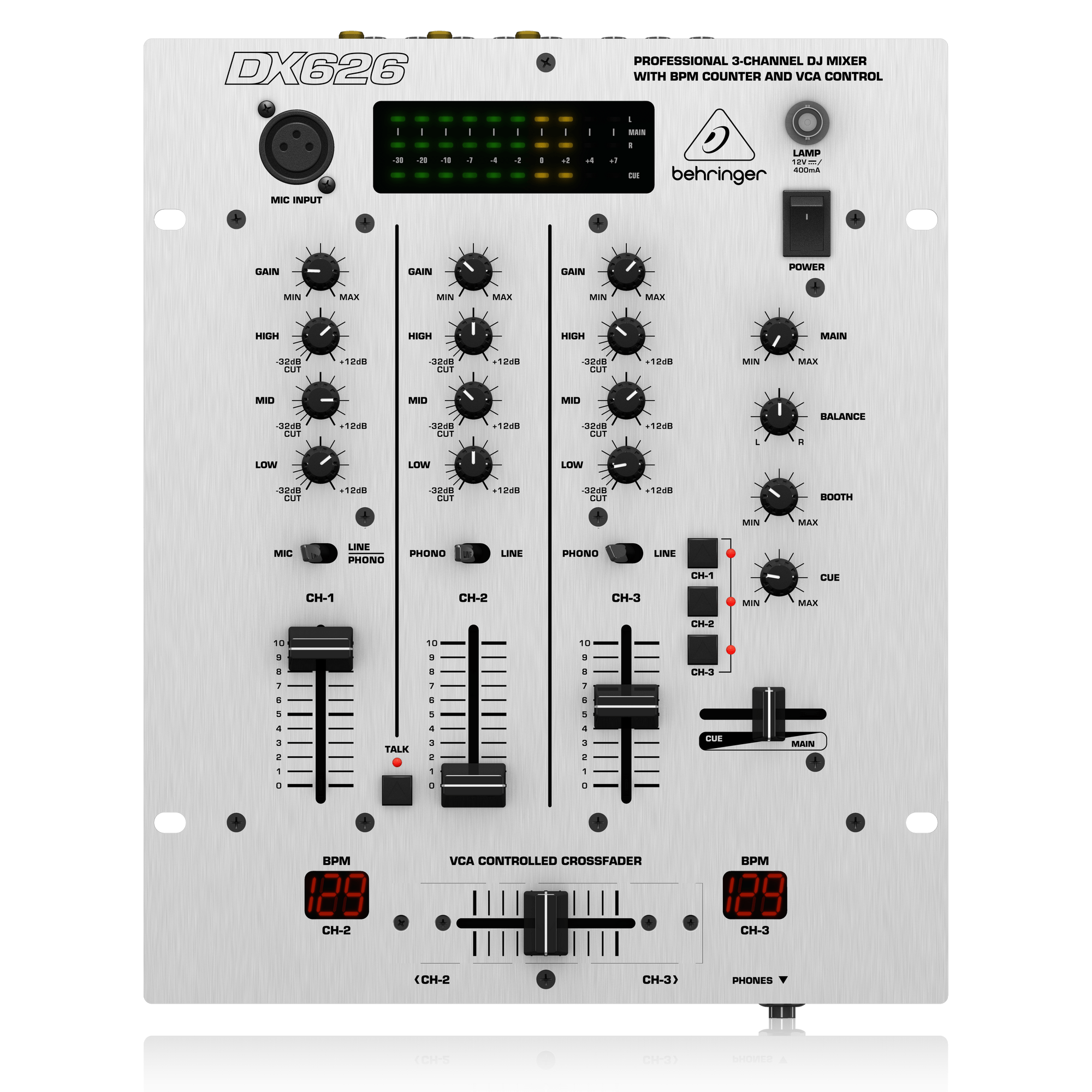 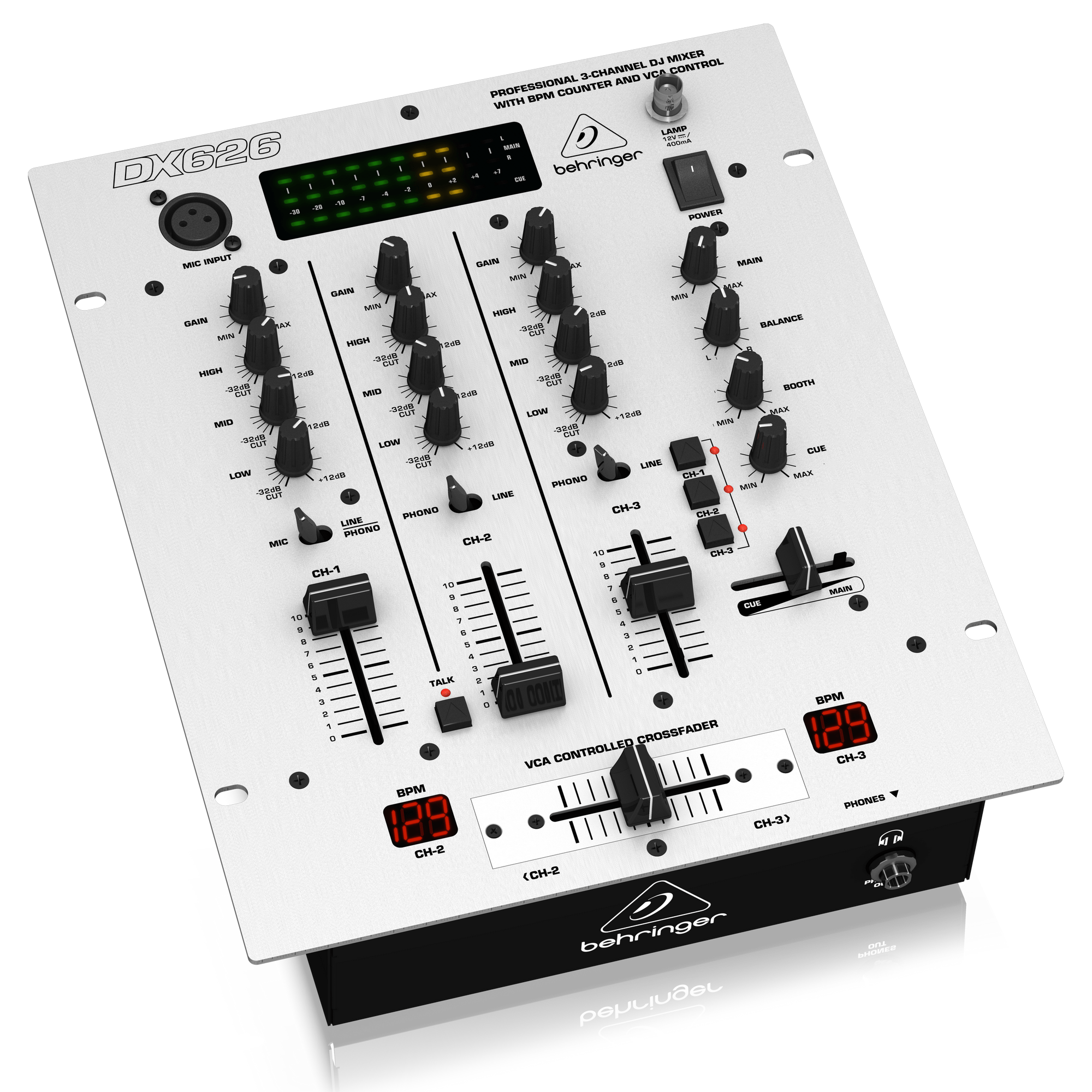 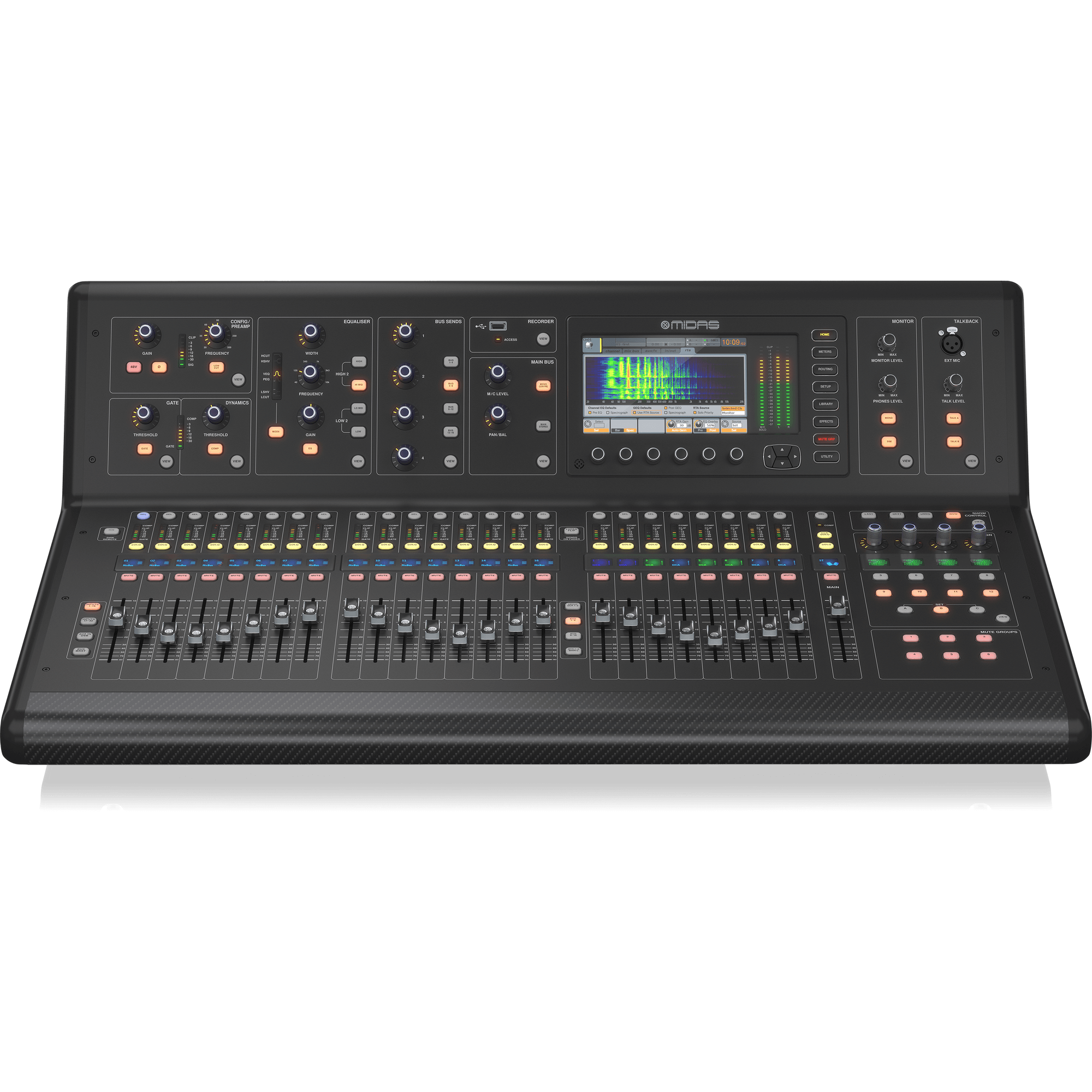 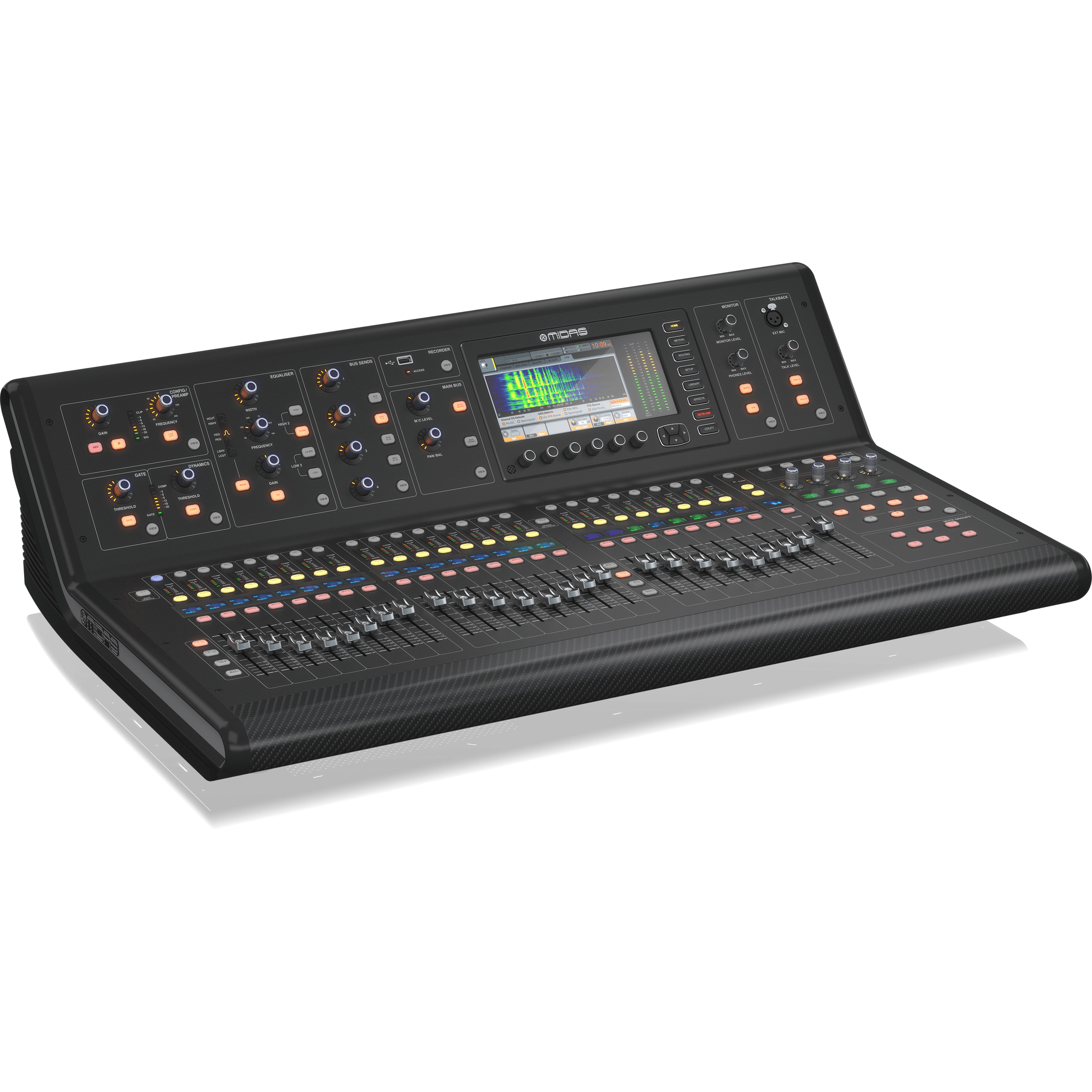 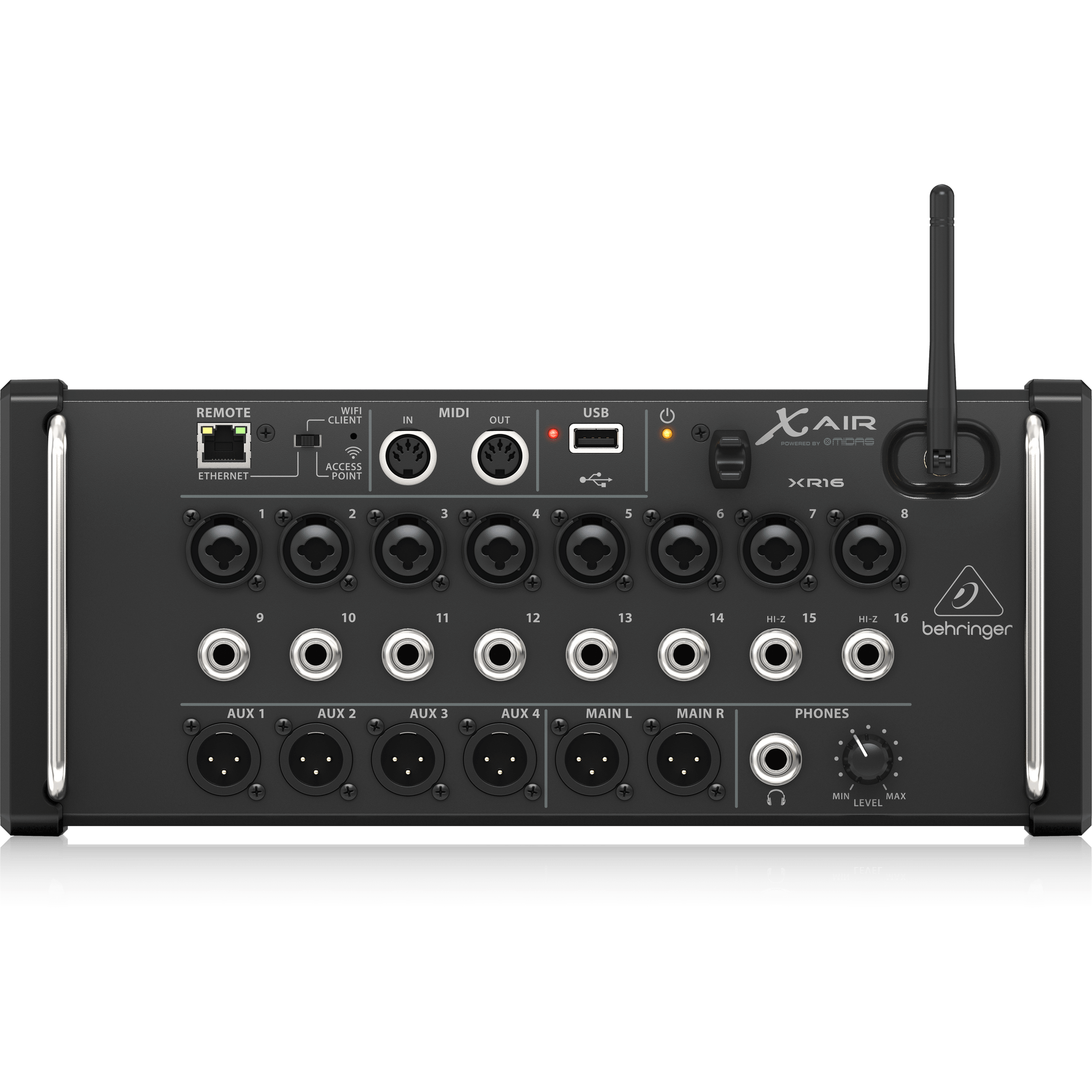 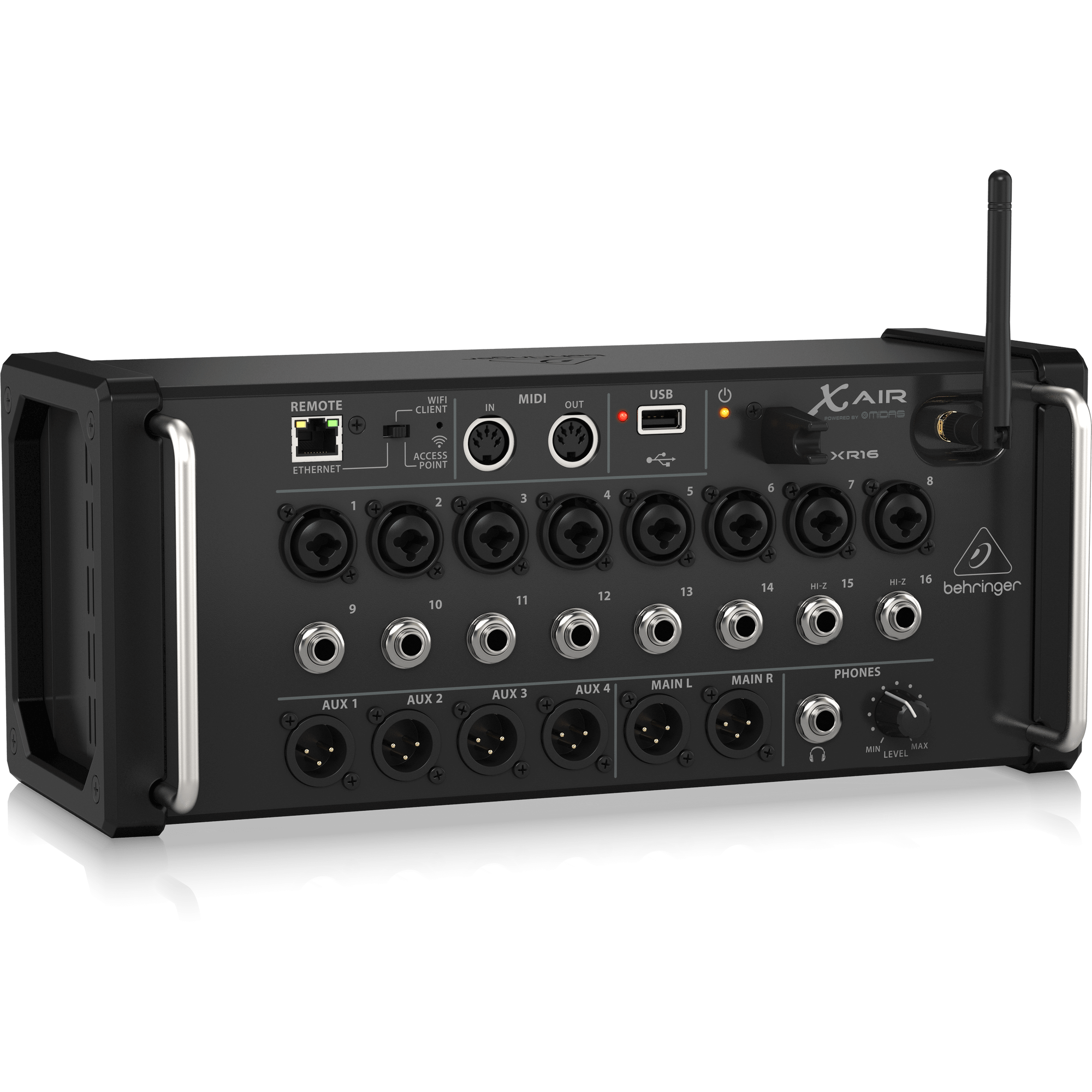 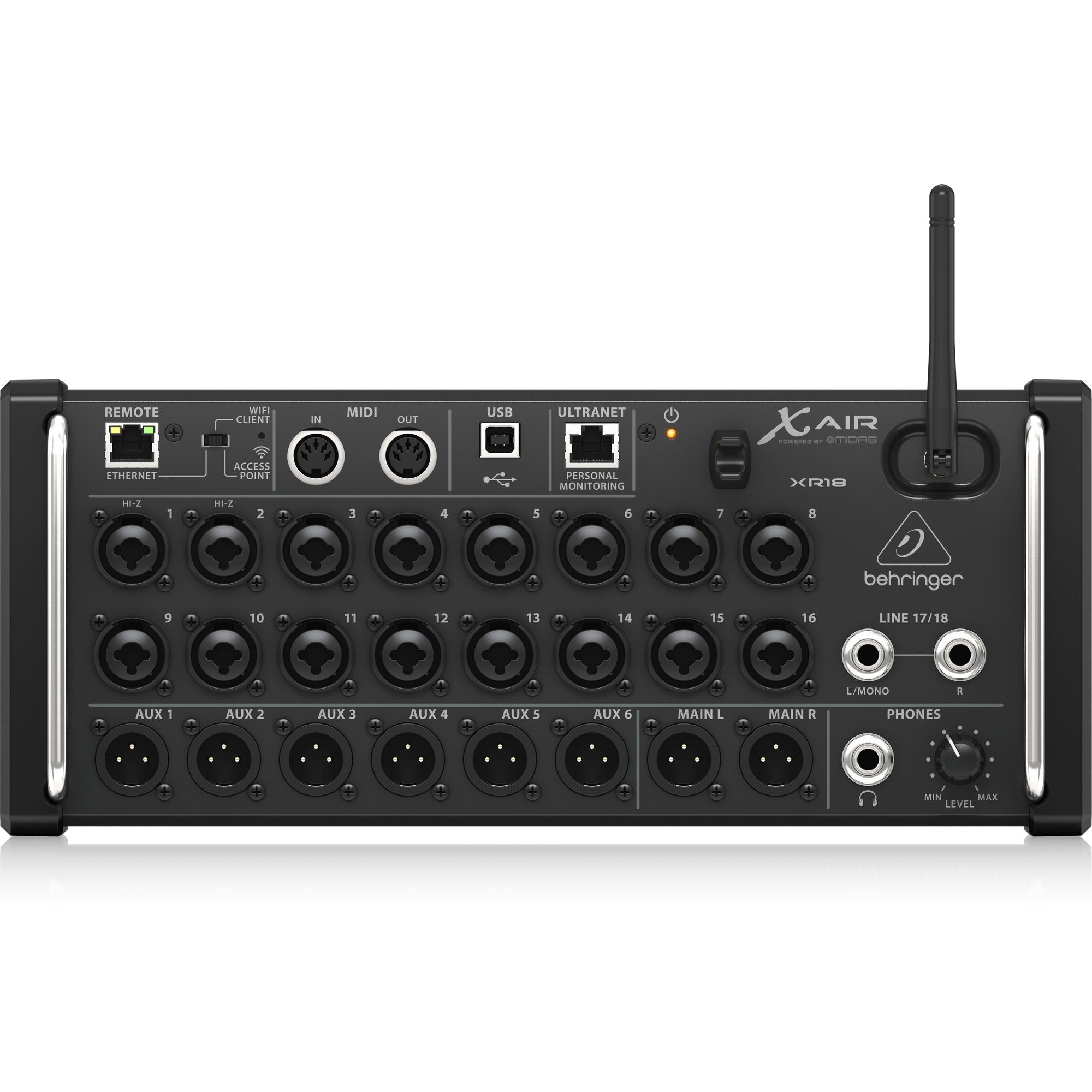 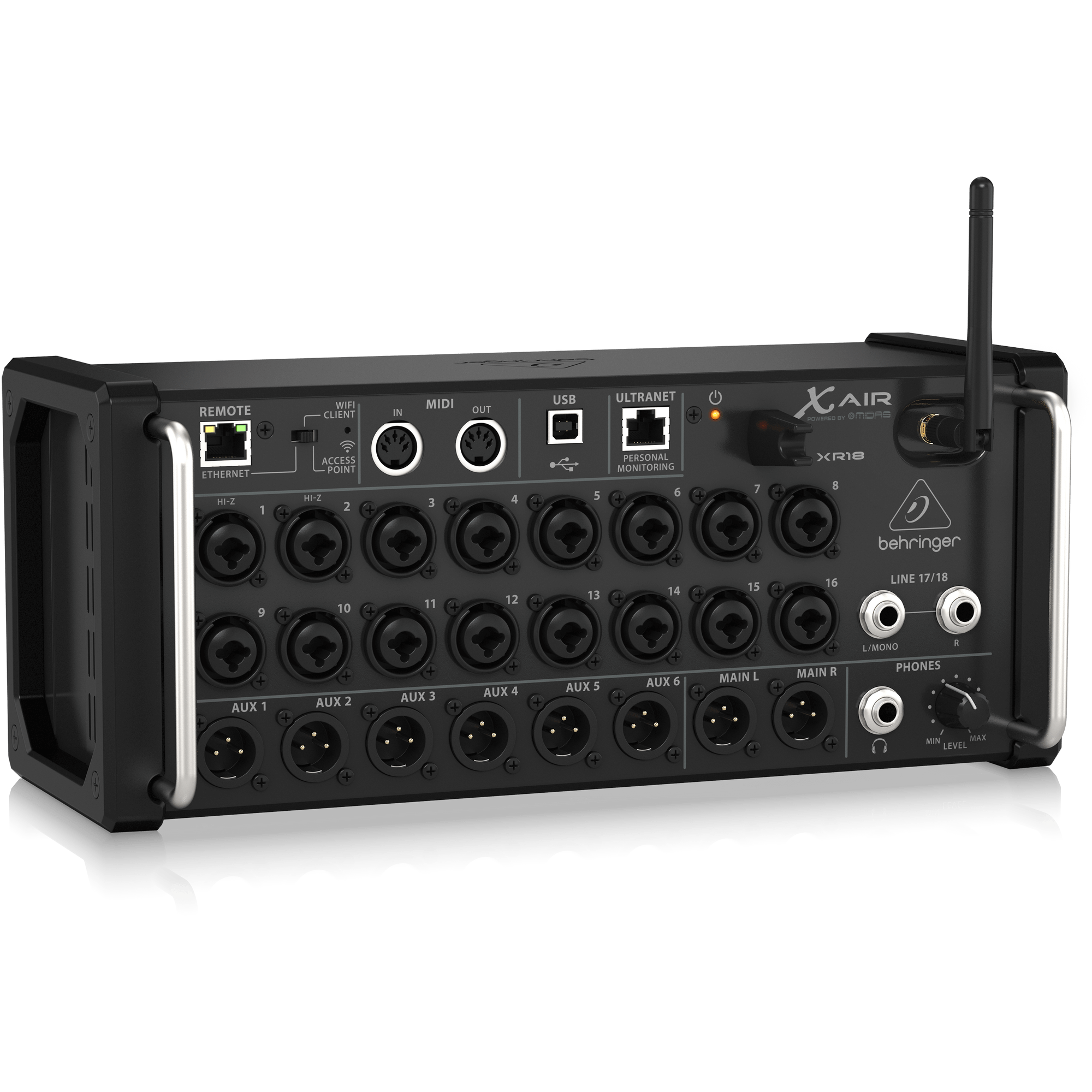