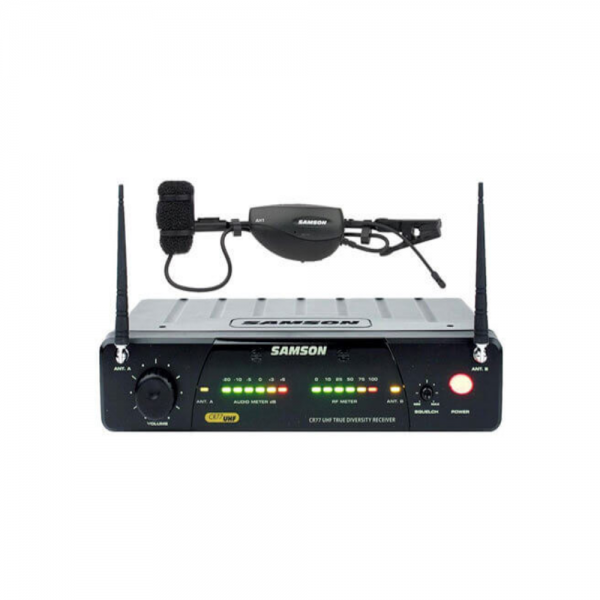 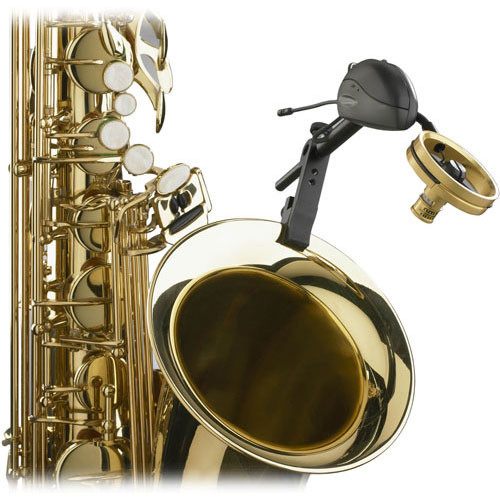 AirLine 77 features the first micro-technology transmitters in the industry. Traditional wireless systems consist of beltpacks and wires that hinder the performer. With AirLine, you get a true wireless system because there are no beltpacks and no cables, allowing the user complete freedom.

The AirLine headset transmitters feature the Samson Qe Fitness and Qv Vocal microphone elements. The Qe and Qv headsets were designed to go around the back of your head rather than over the top. This allows the transmitter to be attached directly to the headband, out of the way and completely unobtrusive, while being comfortable and secure during performances or exercise routines.

AG1 and AF1 AirLine Guitar transmitters plug directly into the jack of the guitar with no cables running to a pack. The AG1 is a 90-degree plug suitable for most popular straight angle jacks while the AF1 plugs in at a 45-degree angle for body mounted recessed jacks. Both offer complete wireless freedom with no beltpacks and solid UHF performance.

The AirLine wind instrument system features an AH1 transmitter mounted to a Samson HM40 condenser element. The system is also available with the popular AMT Roam 1 element used by many of today’s top horn players. Both systems allow the performer to mount the element and transmitter to the bell of the instrument with no packs or wires to hinder their performance.

The AL1 presentation transmitter is about the size of a book of matches and has a built-in condenser lavalier element so it can be clipped on and worn without any additional equipment. Included with the ALI is a QL1 lavalier so if you want to hide the transmitter you can plug the QL1 into the mini jack, making the AL1 the world’s smallest beltpack.

All of the AirLine transmitters operate on inexpensive and lightweight AAA batteries that offer 14 hours of operation on a single battery.

Be the first to review “SAMSON AIRLINE 77 / AMT” Cancel reply 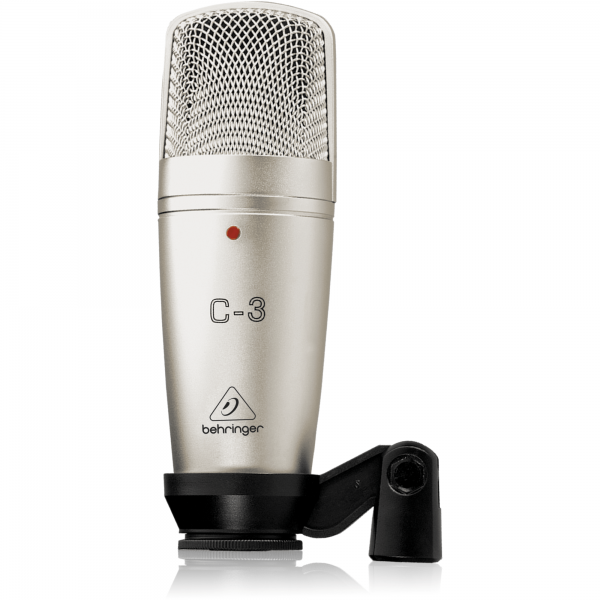 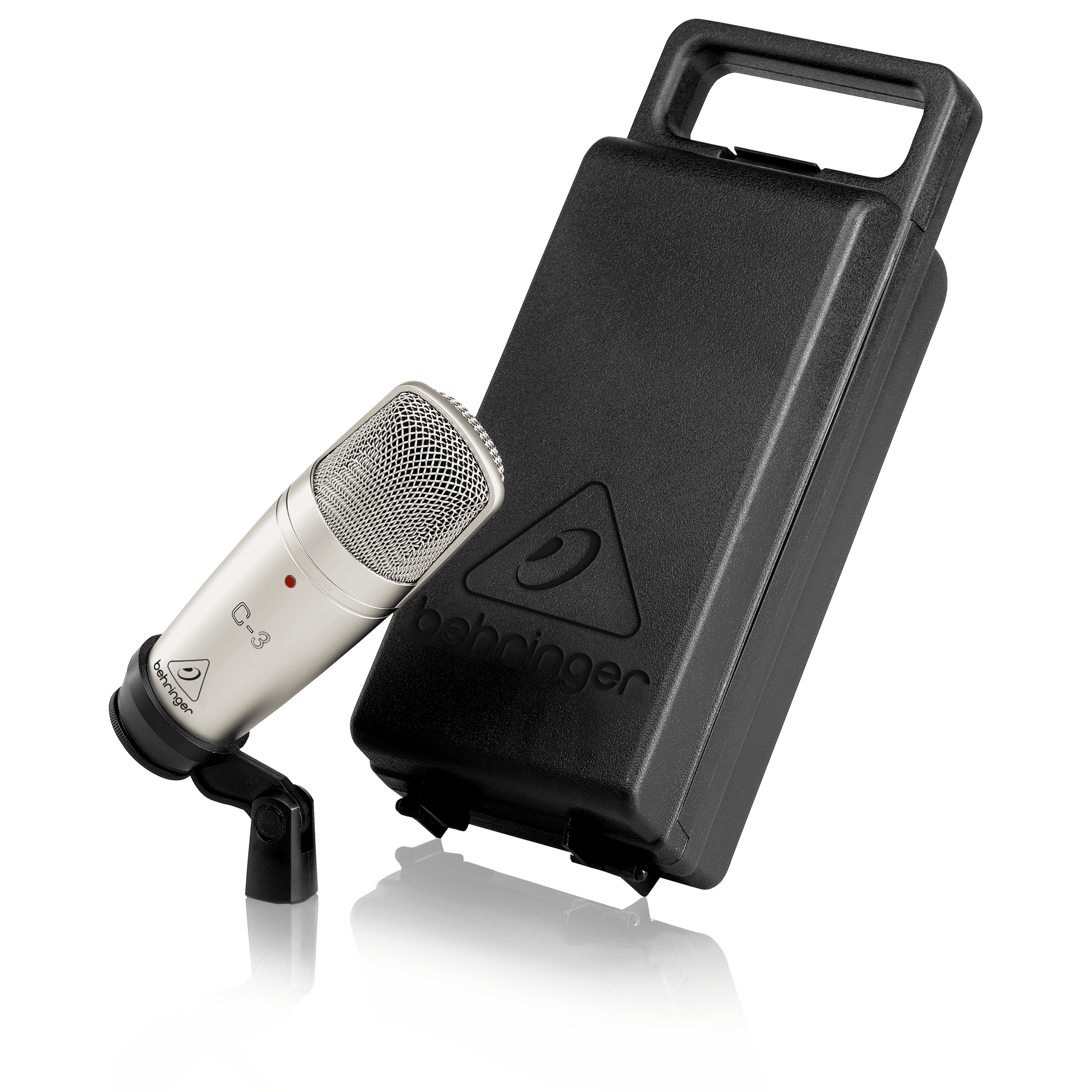 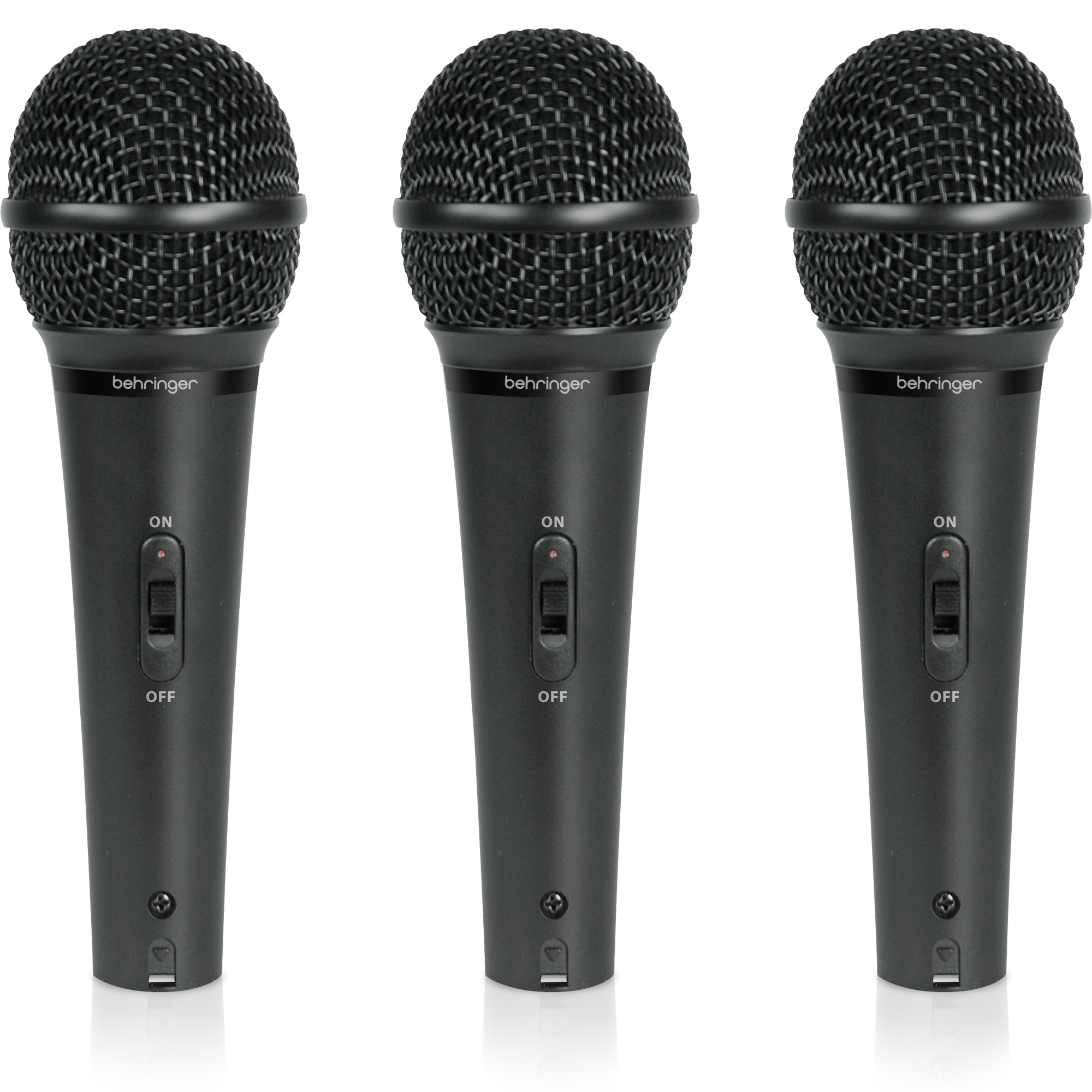 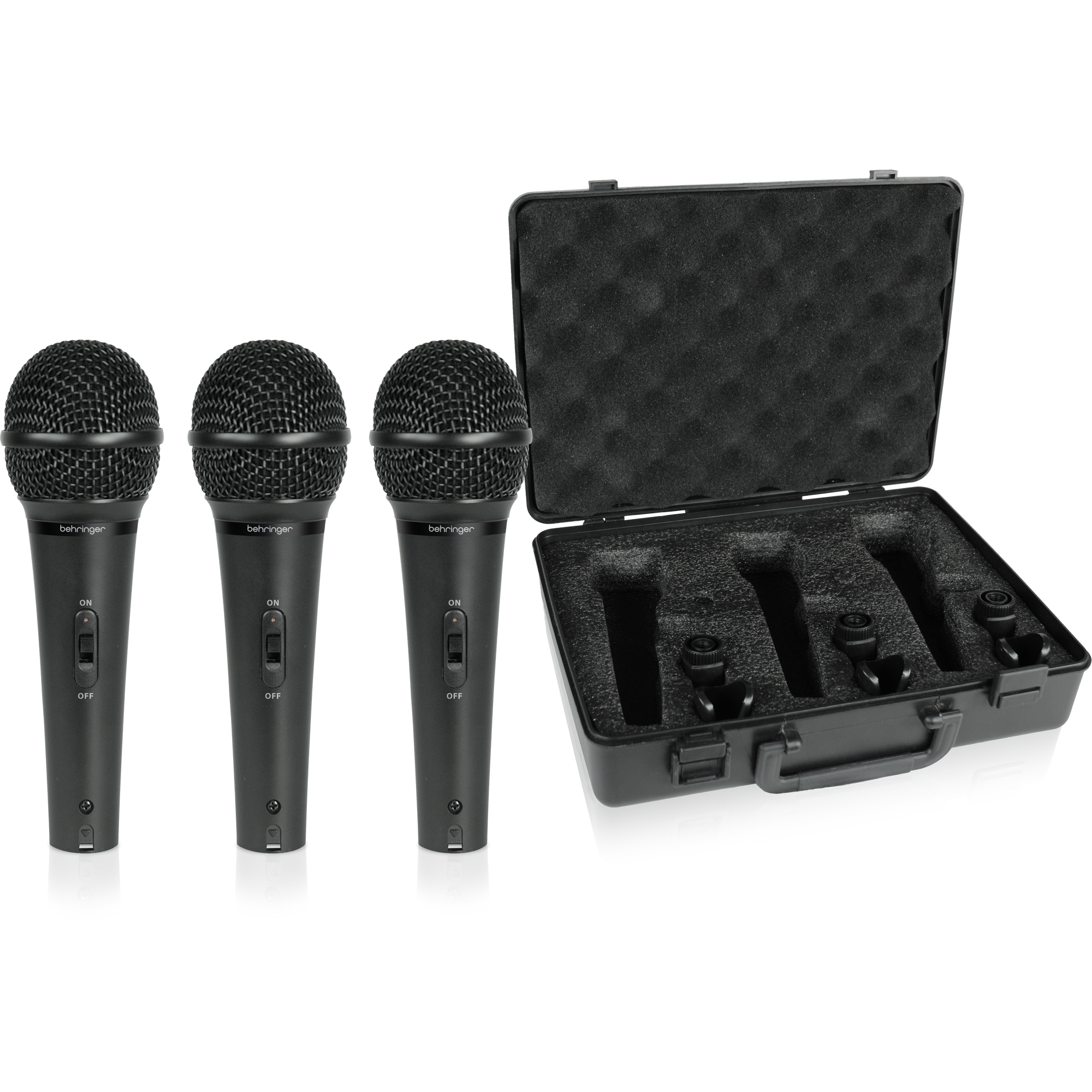 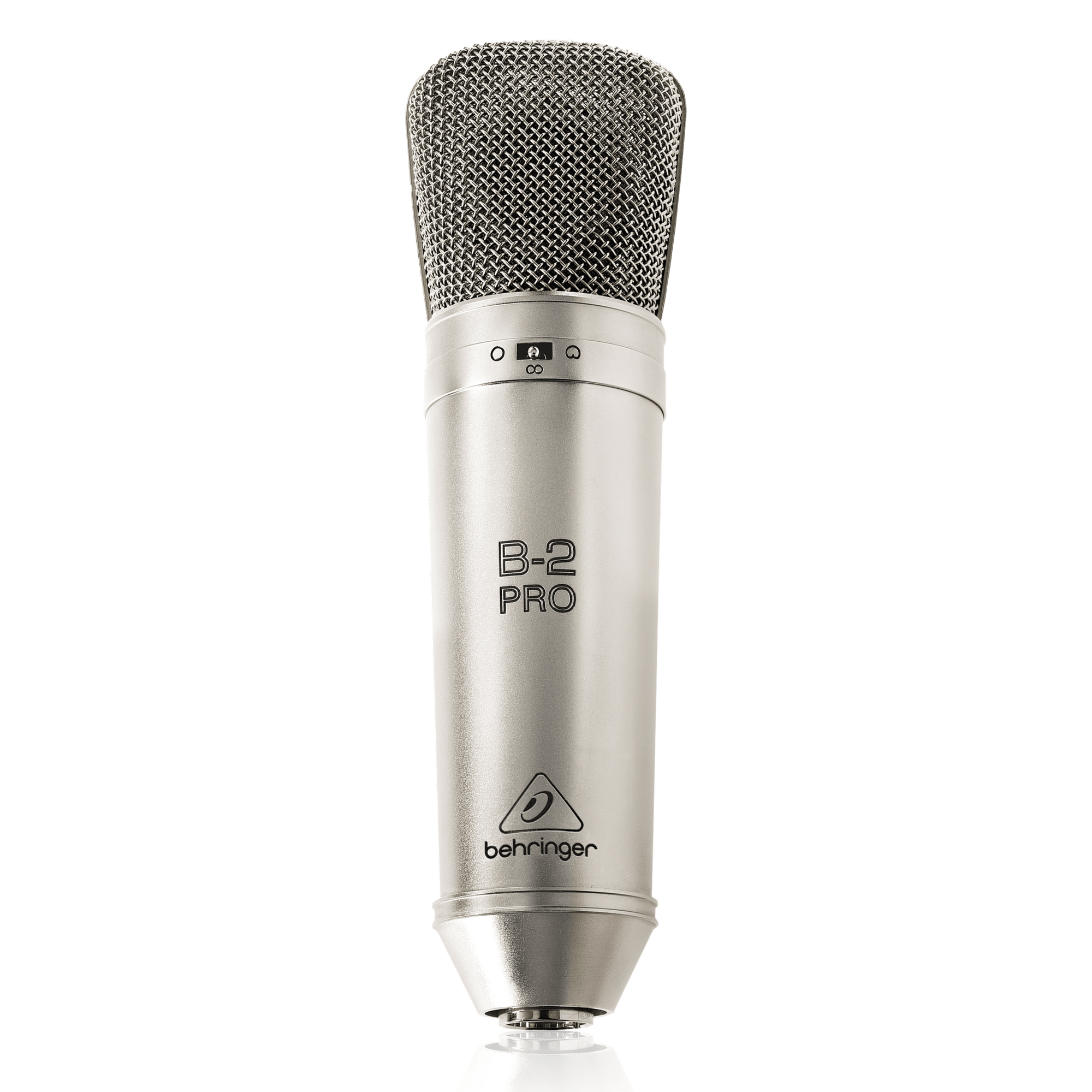 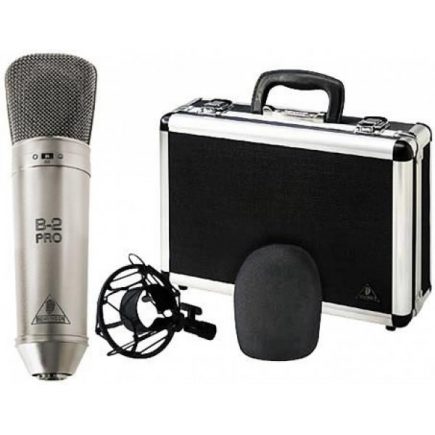 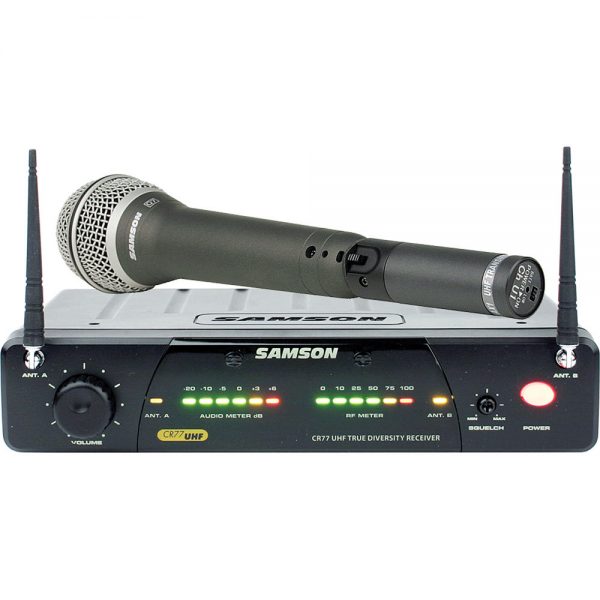 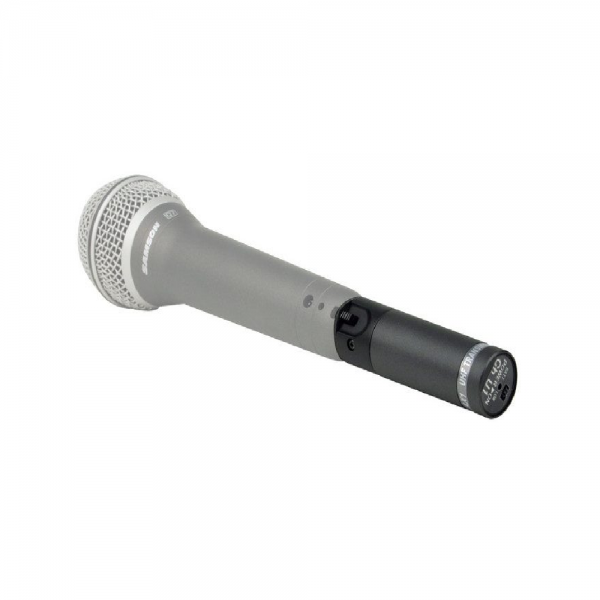 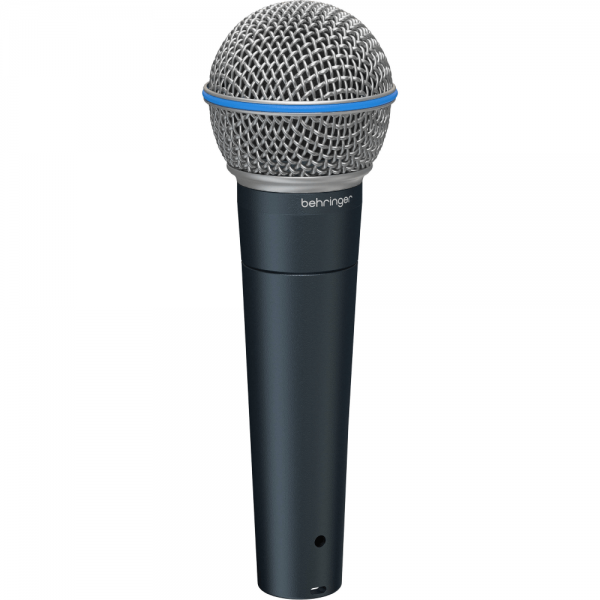 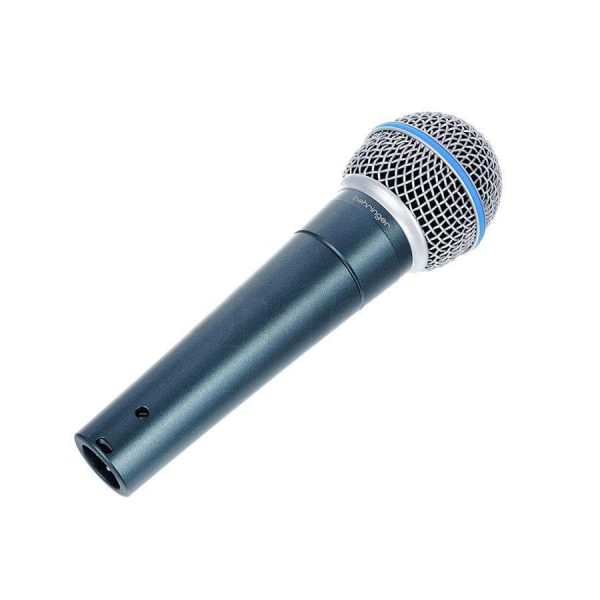 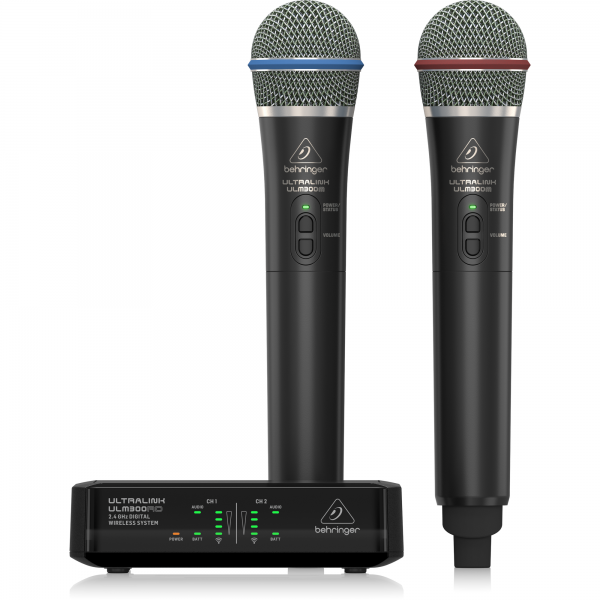 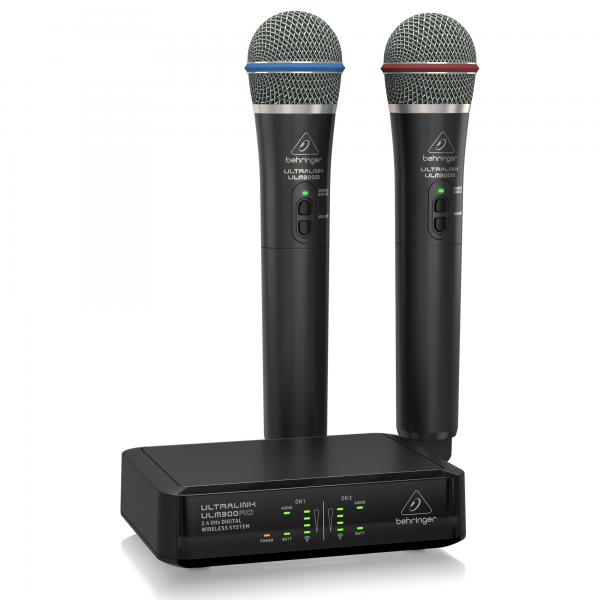 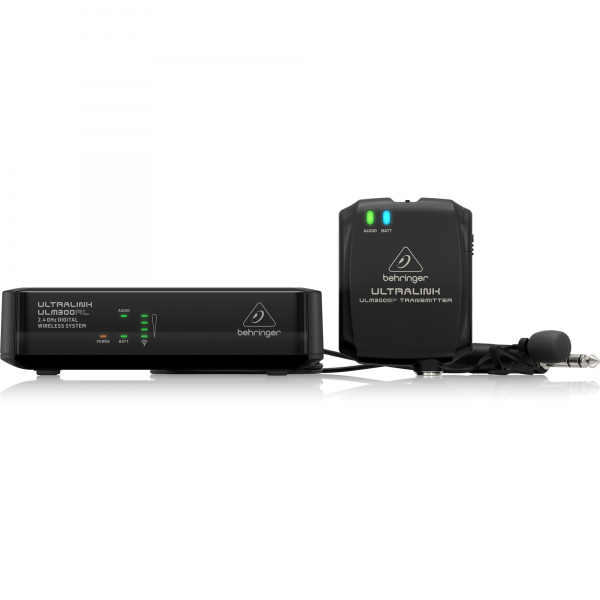 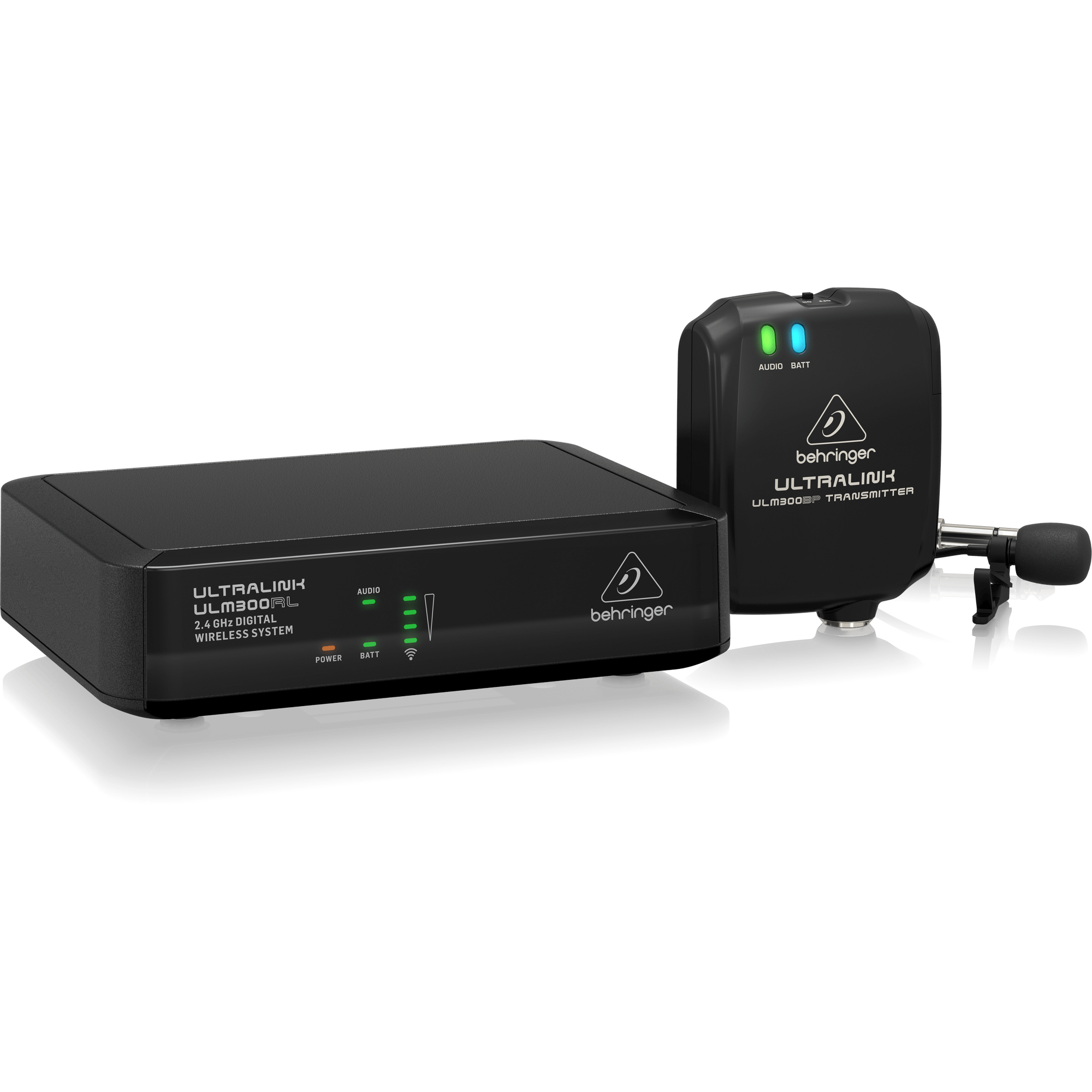 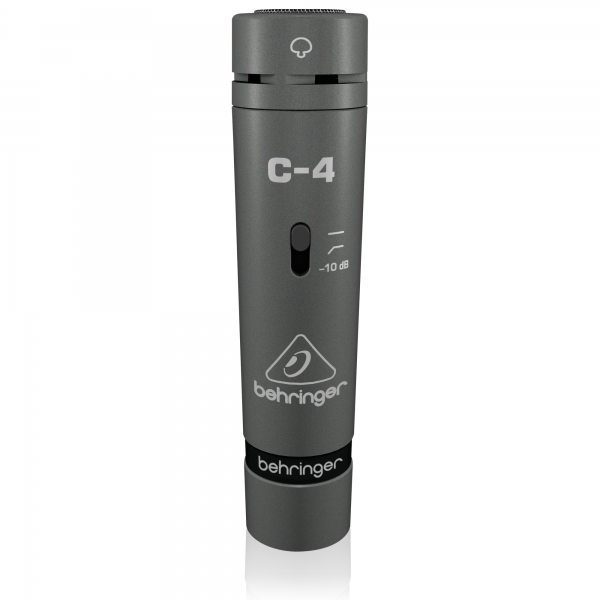 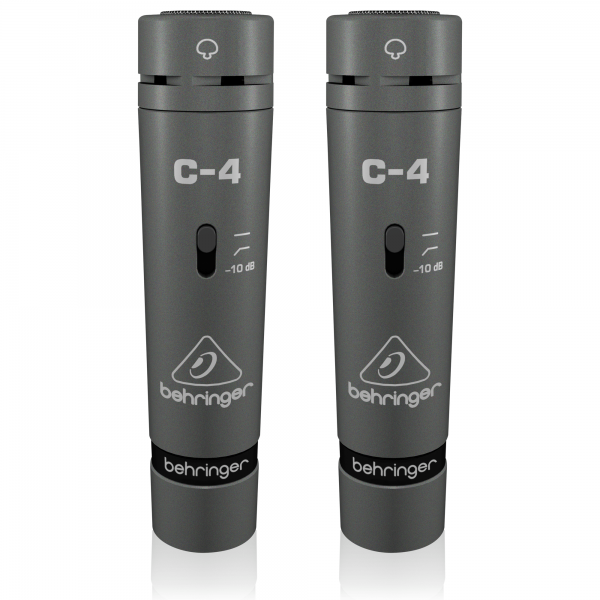 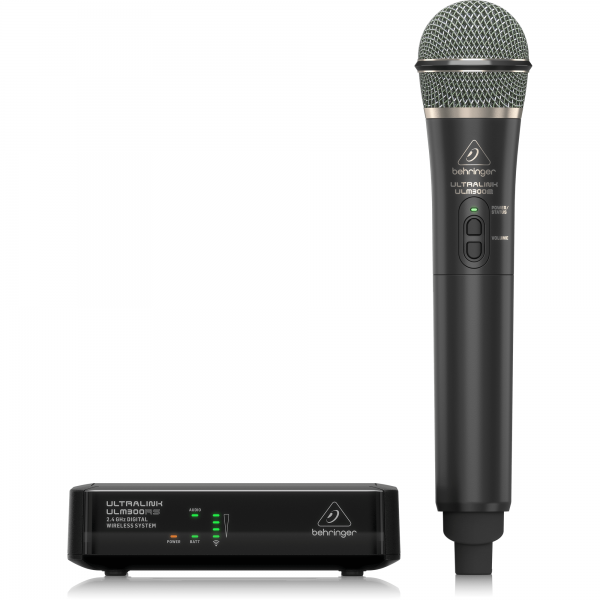 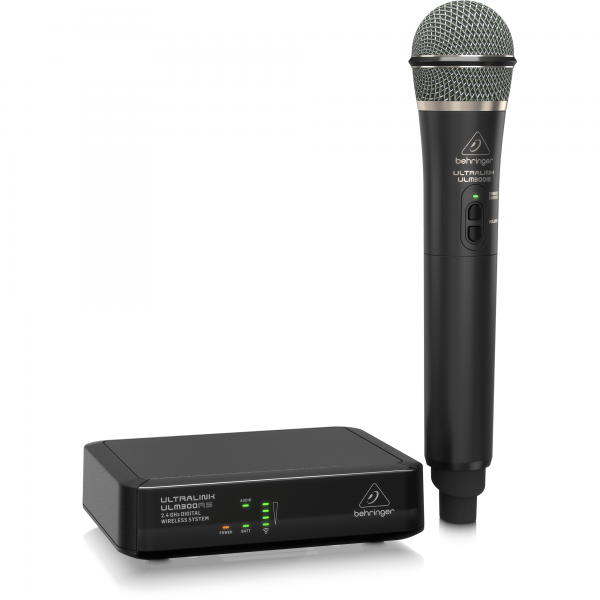 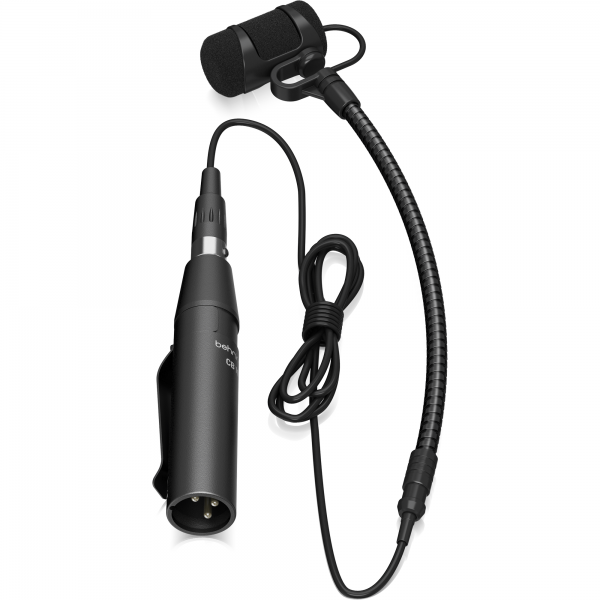 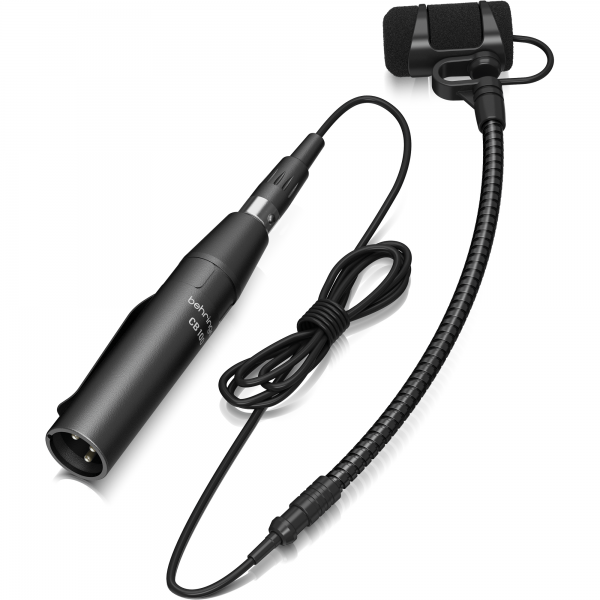 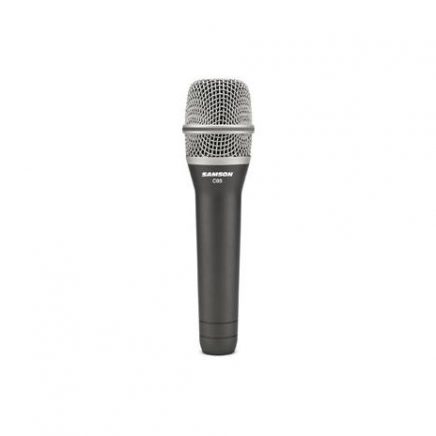 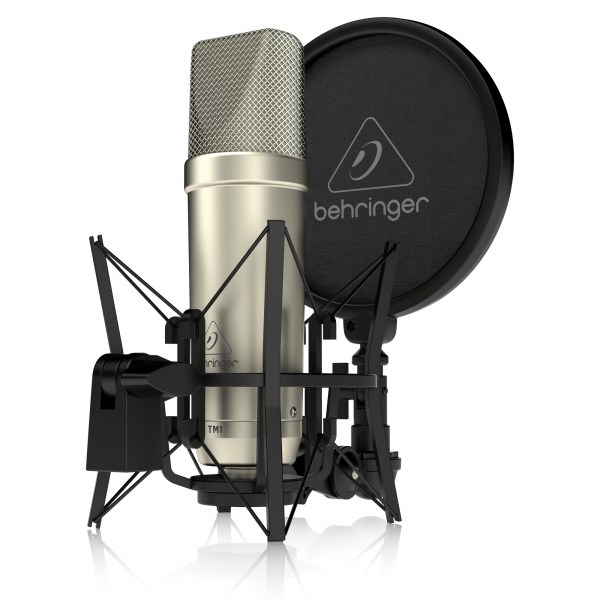 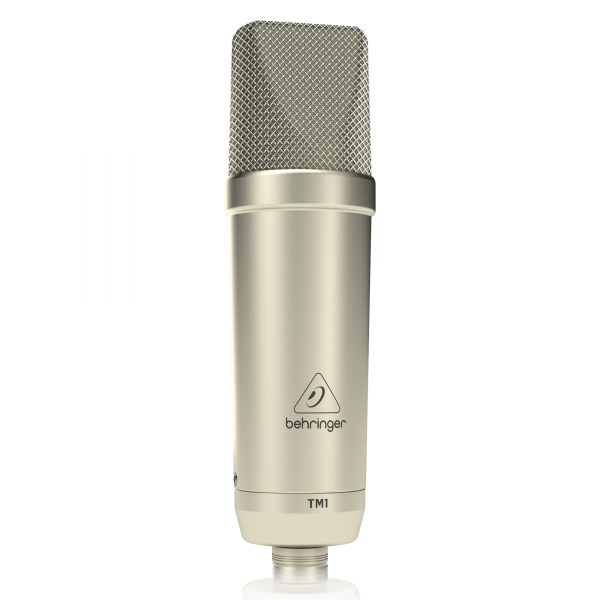