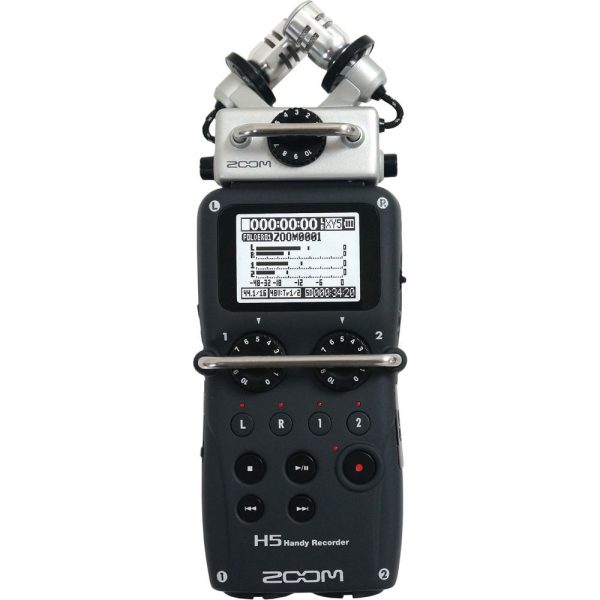 For such a small, lightweight, and inexpensive portable device, the Zoom H5 Handy Recorder delivers a full set of professional-level I/O. First up, there’s the H5’s modular expansion port, which lets you connect the same amazing modular capsules Zoom introduced with the H6. You can read all about them in our Zoom Capsule Buying Guide. What’s more, the Zoom H5 comes with an XYH-5 capsule, which is an awesome shockmounted XY microphone that’s great for stereo recording. This capsule also includes an 1/8″ stereo input, but the H5 itself comes equipped with a pair of impressive combo jack inputs, each with its own volume dial and switchable -20dB pad. These inputs let you connect anything from phantom-powered condenser microphones to extremely hot line-level sources. And when it comes to monitoring, the Zoom H5 offers you both a line and a headphone output plus a built-in speaker. With Pre-record, Backup-record, and Auto-record functions

There’s something inherently unpredictable about field recording, which makes it unnervingly easy to miss critical takes. Zoom equipped their H5 Handy Recorder with three powerful recording modes to spare you the stress of a lost or ruined recording opportunity: Pre-record, Backup-record, and Auto-record. With Pre-record, the Zoom H5 is continuously buffering the last two seconds of audio, which it includes with every recording. So, even if you hit record late, you’re still likely to capture the sound you thought you missed. Along a similar line of thinking is Zoom H5’s Backup-record function, which records a separate stereo mix at 12dB down from your current settings (44.1/48kHz only). That way, if a sudden audio spike causes your input to clip, you still have a clean backup to work with. Finally, there’s Auto-record, which starts recording when the volume passes a certain threshold.

Take advantage of a complete toolbox of onboard options

At Sweetwater, we’ve come to expect a lot from Zoom products, and the H5 Handy Recorder more than delivers. For starters, the Zoom H5 includes both onboard compression and limiting, which lets you smooth out your sound and prevent volume spikes from clipping your input levels. Likewise, there’s a switchable highpass (low-cut) filter, which lets you cut out low-end rumble, reduce wind and handling noise, and decrease the impact of pops and plosives. There are also valuable tools onboard that really come in handy if you’re a musician. For instance, the Zoom H5 includes both a metronome and a multimode tuner, along with advanced playback functions that let you change pitch, vary speed, and loop sections to make mastering difficult passages much easier. Impressive battery life plus plenty of onboard storage

When you’re recording in the field, the last thing you want to deal with is running out of storage or battery power. You’ve got to hand it to Zoom — they certainly took that into account when they designed the H5 Handy Recorder. On the storage side, compatibility with up to 32GB SDHC card media means that even if you’re recording at maximum resolution (four tracks of 24-bit/48kHz or two tracks of 24-bit/96kHz), you can pack over 16 hours of audio onto a single card. And if you’re concerned about conserving disk space, then you can always record in stereo MP3 at up to 320kbps. And speaking of marathon recording sessions, you’ll be happy to know that just a pair of AA batteries will power your Zoom H5 for about 15 hours. We’re talking about everyday AAs here too, so keeping spare juice on hand is no big deal, if you think you’ll need it.

From field recorder to USB audio interface in a single cable

Not only is the Zoom H5 Handy Recorder an amazing field recorder, but it’s also a super-portable 4-in/2-out USB audio interface too. How cool is that?! We’ll tell you. For starters, because it’s class compliant, you can plug your H5 into just about any Mac or Windows PC, or even your iPad (via the Apple Camera Connection Kit), and get up to four inputs and two outputs right to your favorite DAW software or recording app. Need a good recording application? No problem — Zoom includes a copy of Steinberg’s Wavelab LE to get you going. What’s more, all of the H5’s onboard processing is available even when you use it as an interface, so you can track with compression, limiting, and filtering. There’s zero-latency input monitoring to make recording easier, plus a cool Loop Back mode that lets you mix and record a stereo feed over USB along with the H5’s inputs. Be the first to review “ZOOM H5” Cancel reply 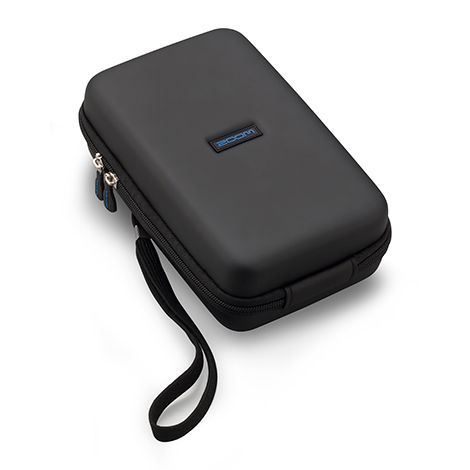 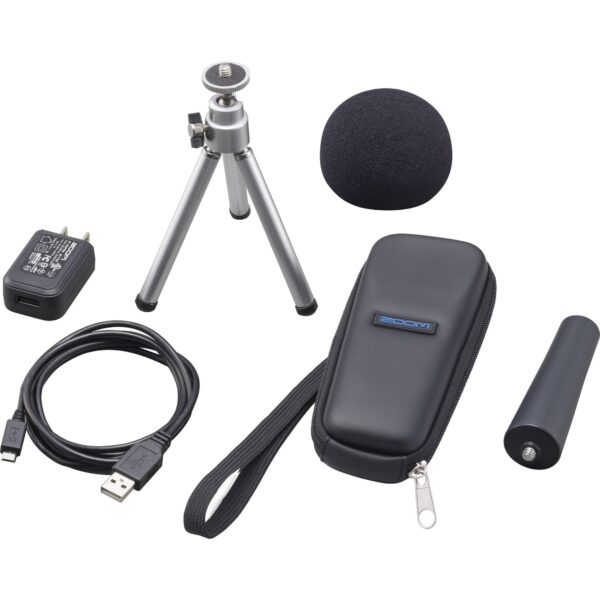 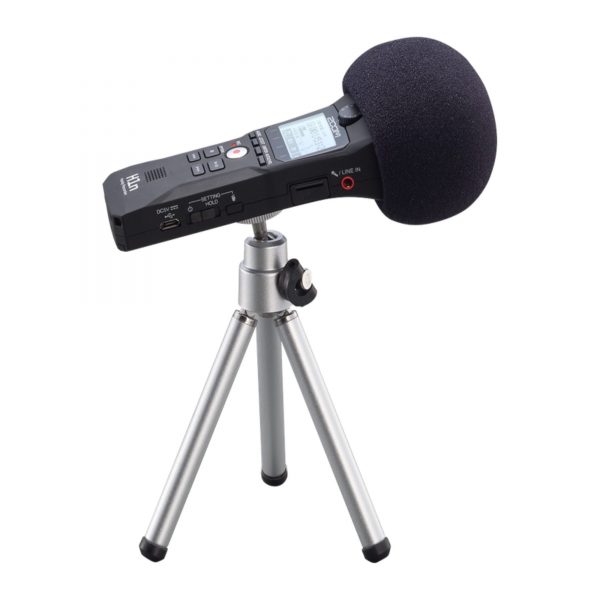 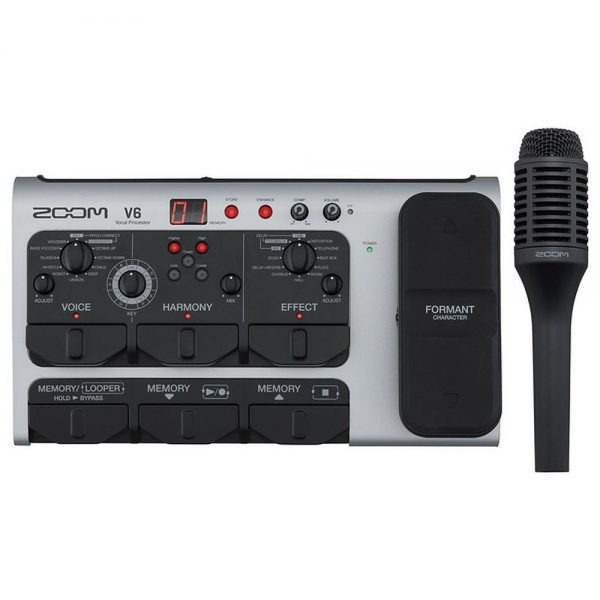 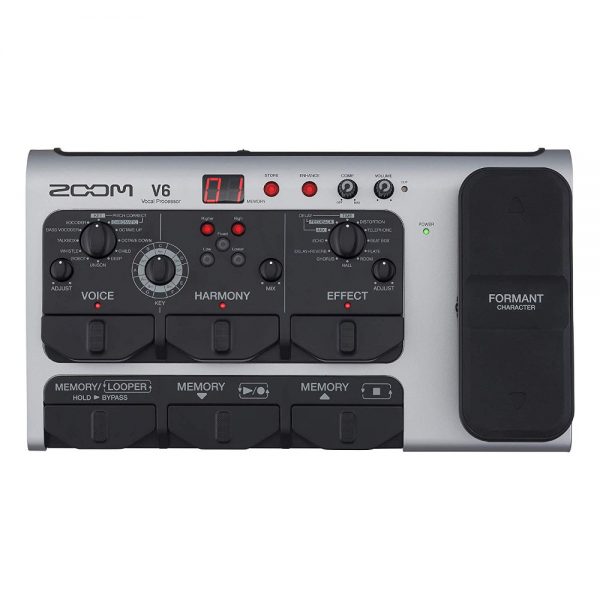 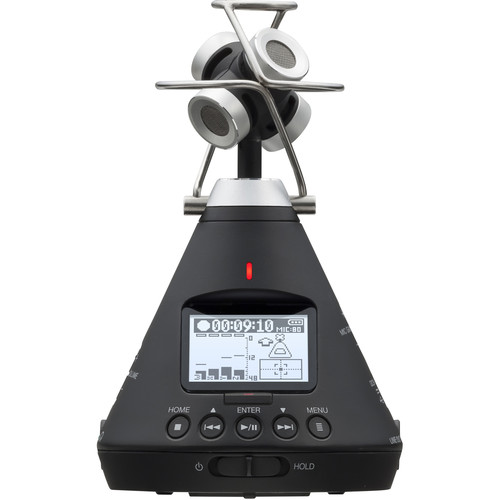 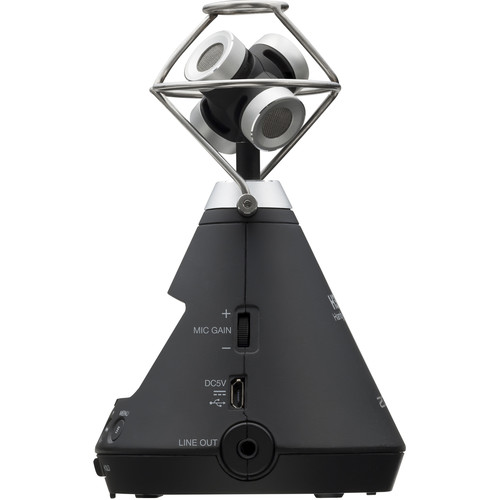 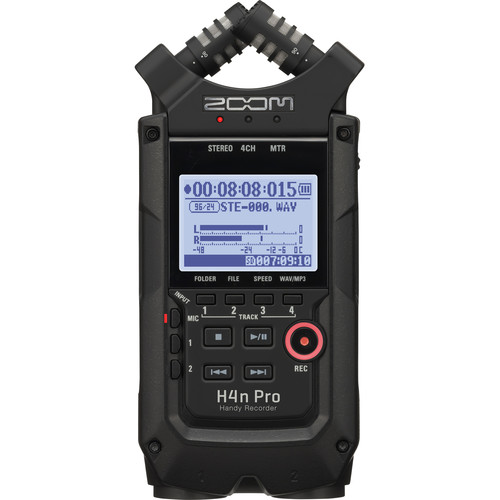 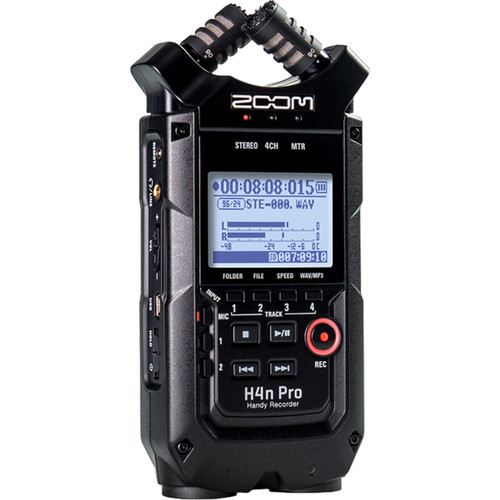 FEATURES OF THE H4N 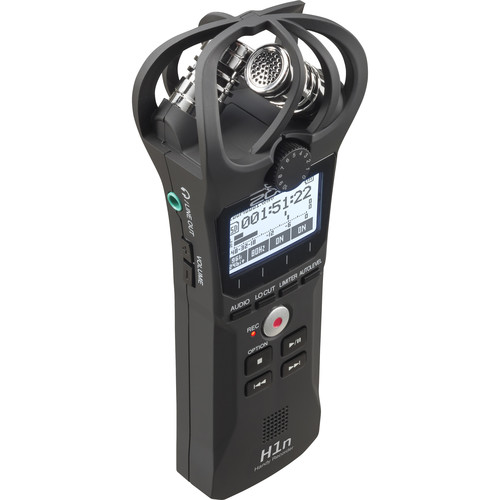 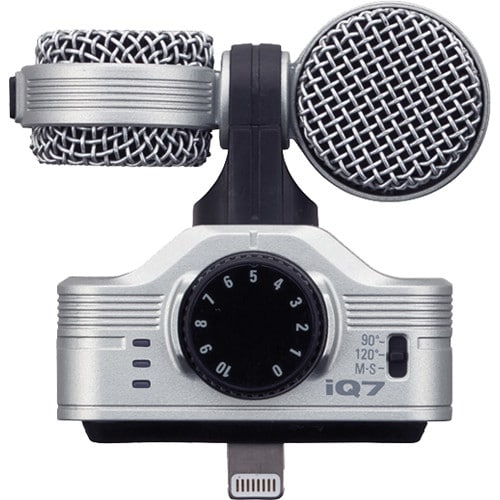 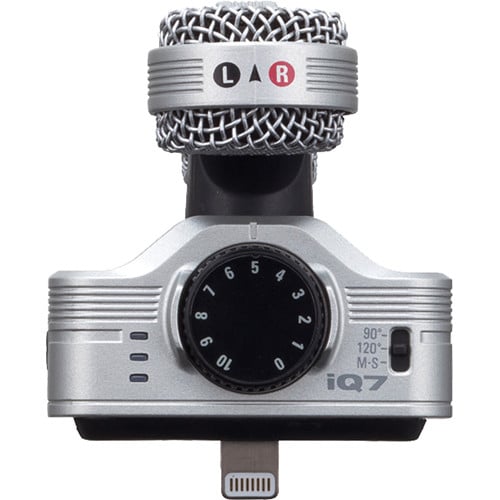 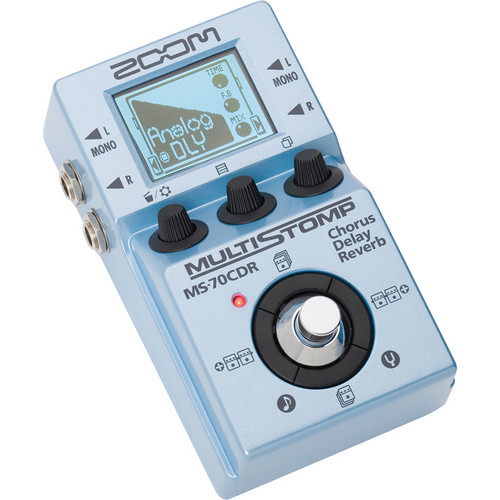 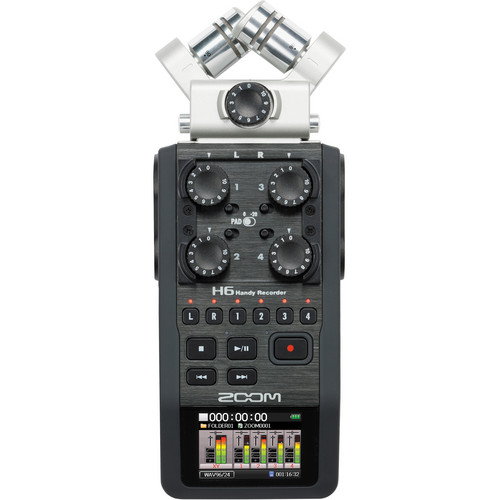 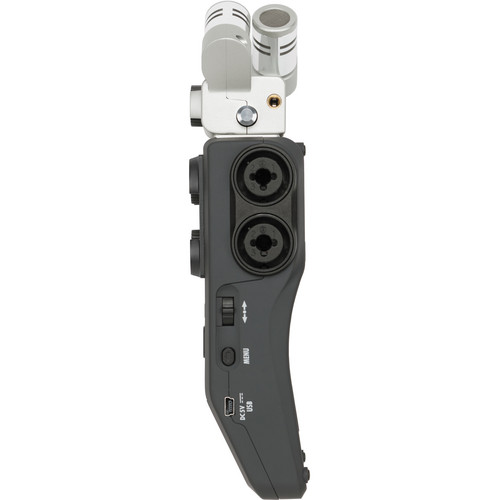 FEATURES OF THE H6 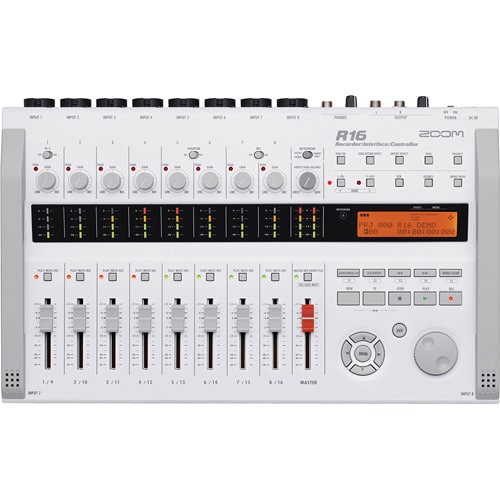 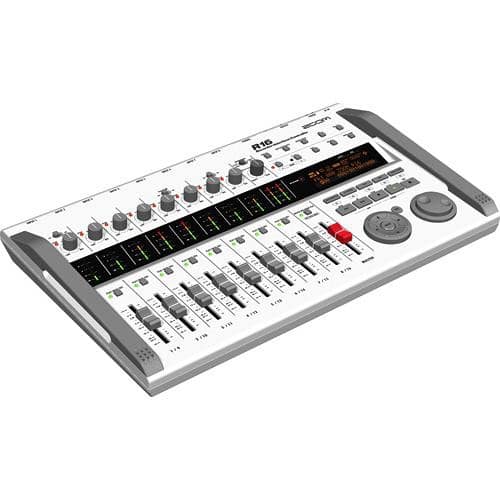 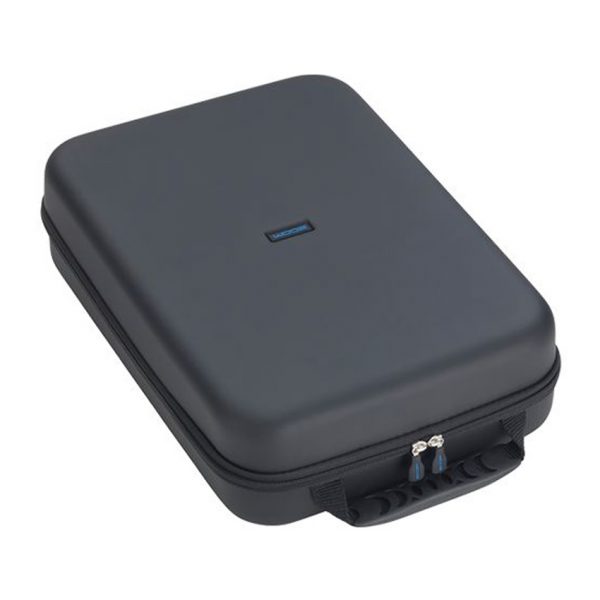